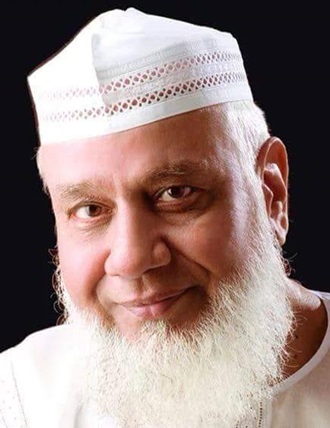 Abu Rohan is a Pakistani actor and jeweler known for dramas Main Abdul Qadir Hoon, Raqs-e-Bismil and Chauraha. His real name is Fareed Allah Sheikh but he is known as Abu Rohan w.r.t. to his son’s name Rohan.

Born in 1946, Abu Rohan belongs to a jeweler family and also worked as a waiter in PC hotel in 1967. He has studied Hotel Administration at Cornell University, Ithaca, NY, USA. He now runs his own jewelry business and first appeared on TV as a jeweler on a morning show.