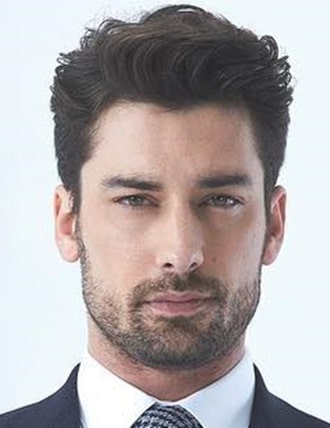 He was born on 15th January 1990 in Istanbul, Turkey. He belonged to the department of Turkish Language and Literature and is an alumnus of Yildiz Technical University. Acting became his passion at a young age and he showcased his talent during his journey in primary school. He worked as a model as well before he jumped into the acting pool.

In 2015, he got a leading role in Ceberrut which was his cinematic debut. He appeared in a successful show, Aşk Laftan Anlamaz, as a side character with Hande Ercel and Burak Deniz. He hit another jackpot in Fazilet Hanim ve Kizlari, where his co-star was Deniz Baysal. The role of Cenk in Elimi Birakma, a series of TRT 1 was a major break for him.

He got another leading role in a series titled Zümrüduanka with Ceren Yilmaz in 2020. He made a guest appearance at a show called Menajerimi Ara due to his popularity. Another show, Ada Masalı, aired on 15 June 2021 where he played the lead as Poyraz alongside beautiful actress Ayca Aysin.