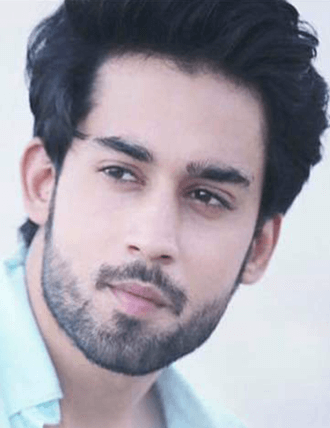 He was born on 4th June 1993. The young and dashing actor is often featured among the country’s most intriguing personalities. Bilal made his debut in 2016 in the drama industry. Later, his first film project ensued in 2017. What’s unfortunate is how the actor was still taken lightly on these first few performances. It was not until his appearance in the drama serial O Rangreza that Bilal’s fame skyrocketed. The actor then continued to shake the showbiz industry with his stellar performances in his later dramas.

We can easily decipher the young actor’s fondness for newer challenges by comparing his previous roles. Each time Bilal appears on screen, a brand new version of him awaits to blow up the audiences’ minds. Sometimes, he’s an innocent Romeo; while on a different occasion, he’s seen as evil yet intelligent psychopath.

Bilal once revealed how his mother wished for him to become a soldier. His father, on the other hand, fantasized about his son becoming an actor.

Bilal pulled the curtain on quite a lot of his personality traits during a talk show. Number one is how he’s a believer of let bygones be bygones. Bilal seldom holds any grudges and is often quick to forgive & forget. His downside is being a very sensitive and emotional person. Another favorite phrase of Bilal is to cross a bridge when you come across it. The young man is a carefree and live-in-the-moment type of person. He is an avid believer of YOLO (you only live once). In short, Bilal’s attitude towards life mirrors that of many other youngsters throughout Pakistan.

His hobbies include hitting the gym, a cup of tea, and a wonderful nap with no buzzing alarms on Sundays. He is active on Instagram.