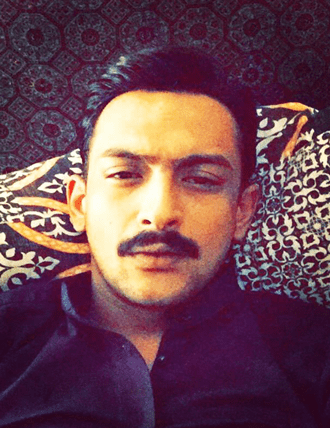 Faris Shafi is a Pakistani actor and singer. His popular dramas include Man Jali, Qarz, Sun Yaara, and Ghalati. His first drama on the TV screen was Mere Huzoor.

Faris was born on 2nd Nov 1987 in Lahore. He went to Turkey for studying and completed his graduation degree there with a major in Advertising. His elder sister, Meesha Shafi is a famous Pakistani singer and actress while his stepbrother Ali Abbas also has pursued a successful acting career.