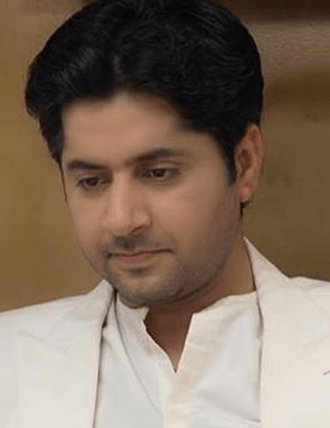 Imran Ashraf is a Pakistani writer and TV actor. He has been in the TV drama industry since early 2010s but it was his role as Bhola in drama Ranjha Ranjha Kardi that earned him national recognition. He played the role of a mentally disturbed man superbly.

His other famous dramas include Jaal, Inkaar, and Kahin Deep Jalay. He is also a good writer and has penned down dramas Tabeer and Mushk.