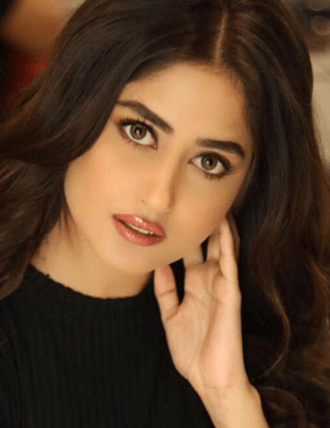 Sajal Aly is a Pakistani TV actress who started acting at a very young age. Mehmoodabad Ki Malkaen was the drama that earned her national recognition. Some of her other famous dramas include Ahmed Habib Ki Betiyan, Mohabbat Jaye Bhar Mein, Aasmanon Pay Likha, and Alif. Due to her outstanding acting performances, she has always been the popular choice of the directors.