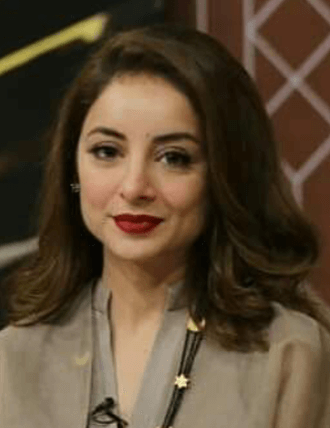 Sarwat was born on 22nd December 1982 in Peshawar. She completed her bachelor’s degree in Communication from Indus Valley School of Arts and Architecture. She then did Masters in Film making. Her debut drama was Azar Ki Aye Gi Barat on Geo TV. She also has appeared in films including Jawani Phir Nai Ani (1&2), Malamaal, and Nolakha.

Sarwat was first married in 2005 to Omar Saleem but both parted their ways in 2008. Later, she married a cosmetic surgeon and TV actor, Fahad Mirza in August 2014.