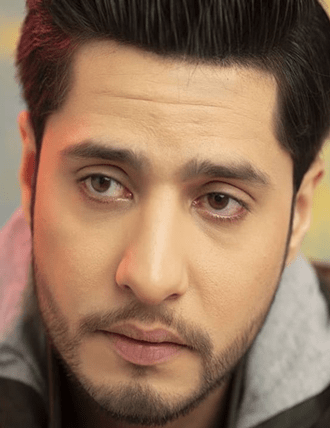 Syed Arez Uddin Ahmed is a new star of Pakistani TV dramas owing to his immaculate acting skills and dazzling looks. His acting in dramas like Kahin Deep Jalay, Tarap, and Meherposh have impressed many and he surely is going to have a lot of dramas ahead. His drama career started in 2017 and his previous dramas include Bholi Bano, Hina Ki Khushboo, and Shahrukh Ki Saaliyan.

Before acting, Arez also served in Merchant Navy but then left it to pursue an acting career. He has been at NAPA for two years. It was a breakup that changed his life after which he seriously considered acting as a profession. He failed eight auditions before finally succeeding in the ninth one.