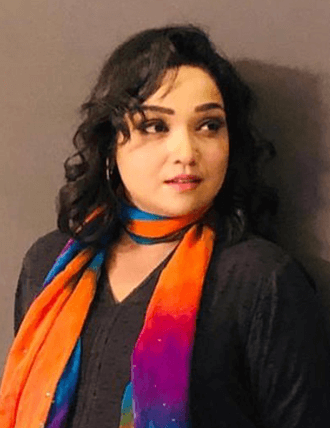 Born on 13th May 1985 in Karachi, Uroosa got her early education from Saudi Arabia. She graduated from Karachi and then completed her three years diploma in acting from NAPA (National Academy of Performing Arts) in 2008.