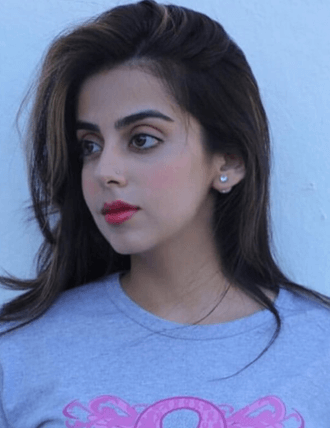 
Yashma was born on 22nd November 1989 in Jahanian, Khanewal (Punjab). On a captivating live show with Sameena Peerzaada, Yashma retold her story of embracing Islam. The actress had lost all her faith in God and converted to atheism while suffering from anxiety in her teenage years. A girl named Warda helped renew her faith while she was studying psychology at the La Trobe University of Australia.


Yashma joined the television industry in 2016 after returning back home from Australia and has made an appearance in multiple dramas so far. She also made an unexpected appearance in the film Wrong No. 2 (2019).