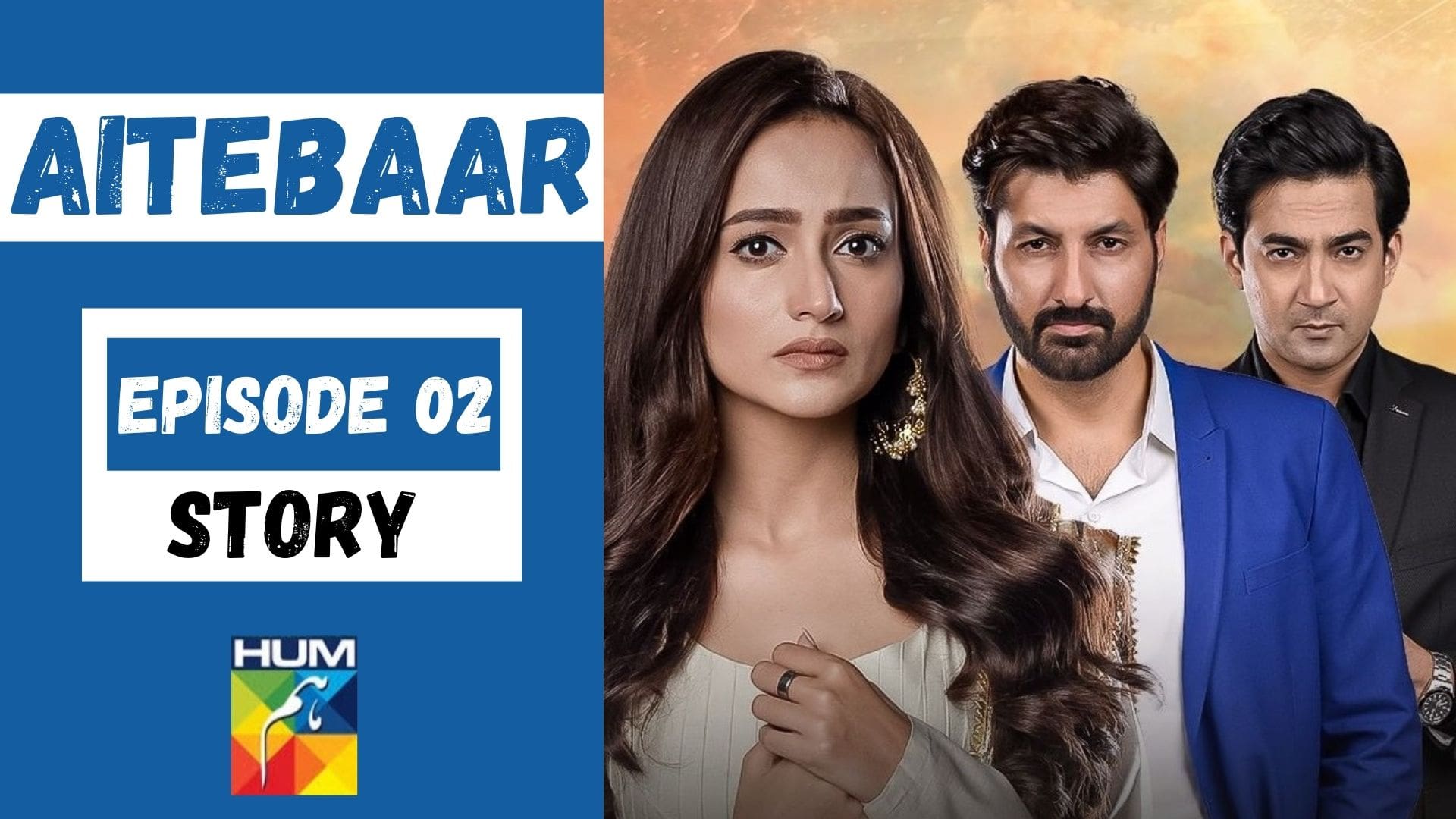 Below is the episode 2 story of the drama ‘Aitebaar‘ that was aired on 31 January 2022.

The playboy’s cronies beat up Hamza while he himself blatantly snatches Parisa. Hamza falls unconscious after the rough beating while Parisa struggles to set herself free but to no avail. Hamza fails to locate her after waking up. He then goes back to his in-laws. The family is caught in desperation after learning of the distressing news.

Parisa tries to run away after the car comes to a stop. The kidnappers chase after her but soon slip away after the police arrive. The police inform Hamza about Parisa’s rescue. He is startled to witness the wretched appearance of his wife at the police station. As it happens, her clothes had been torn a bit during the fierce struggle to escape. The family members decide not to file a lawsuit since the criminals are unknown. Fareeha gloats upon Parisa’s miserable outcome. Hamza refuses to face Parisa. The suspicion of whether his wife got raped or not gnaws at his heart.