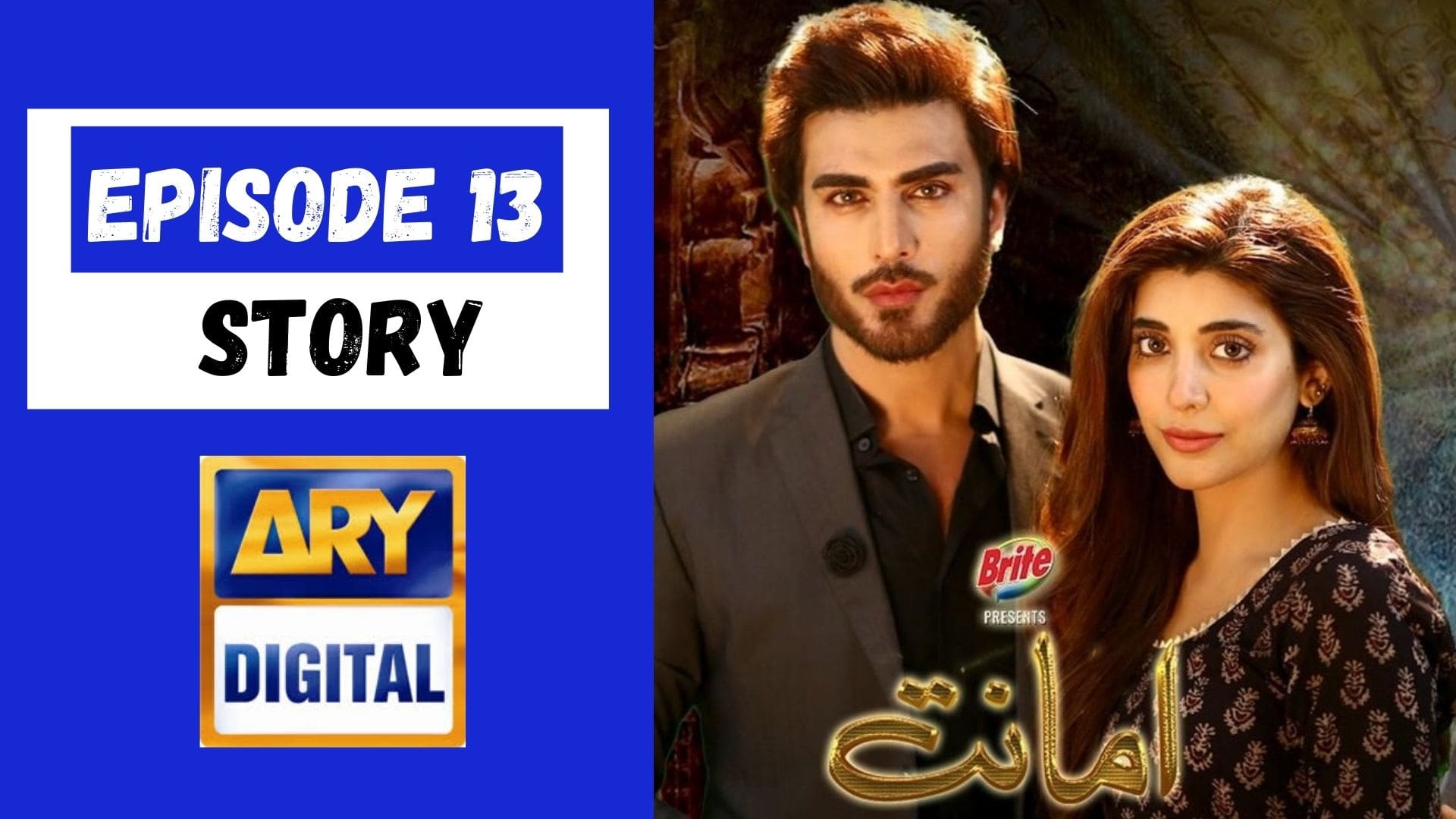 Junaid is sick in the morning and plans to take a nap to recover. Zunaira hides his mobile so he won’t be receiving any calls and then plays an act where her car starts malfunctioning on a deserted road. Without a phone, Junaid has no idea what’s up with his wife and so Zarrar comes to rescue Zunaira who’s acting like a damsel in distress.

Zunaira reveals Meher’s past in the presence of guests which makes her parents-in-law disagree with her upon which she counterattacks by saying how badly she’s been treated in their house. She considers it her duty to mock Junaid and Meher whenever there’s a chance to do so, especially after Junaid leaves his job again.

Junaid gets suspicious of Zunaira’s motives to drive a wedge between the two brothers and gets irritated at his brother for intervening between the couple.