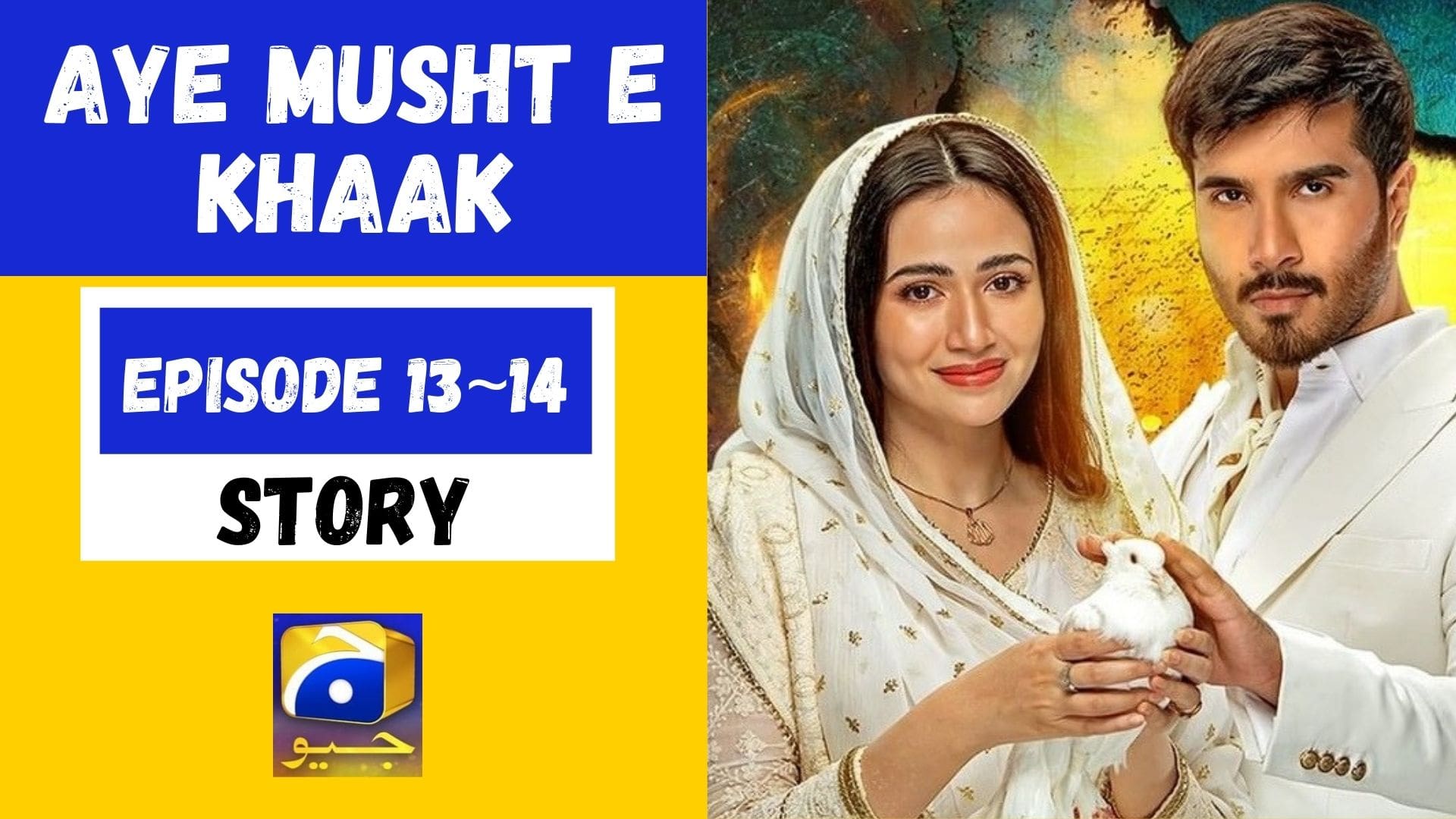 Dua’s parents are worried about their daughter’s strange behavior. Dayaan and Dua come up with lies to ease their parents’ anxiety. Shiza reveals her chat with Dua to Mustajab. He loses his mind and confronts her in his rage. Mustajab is jailed for 12 hours for being rough to Shiza. Due to spending some quality time in police custody, Mustajab is unable to receive any of Dua’s investigative calls. She gets worried and takes his hesitation as a sign of Shiza’s truth.

Dayaan consoles his sister and asks her not to jump to conclusions in haste. Dua threatens Shakeela to end her marriage should Bobby accept his denial of Allah. Mustajab pays no heed to Shakeela’s warnings. He plans to bring Dua to America once Shiza’s matter is dealt with.

Dayaan decides to marry for the sake of distracting Dua from Bobby’s matter. His family members propose for Tabeen, who’s the sister of Dayaan’s friend, Taqi. Bobby settles his dispute with Shiza after handing her an apartment. Dua pays a visit to Imam Sahb. Upon asking, he tells her that a person who can’t belong to his Creator can never be of someone else as well. Dua is enlightened after listening to Imam Sahb’s words.