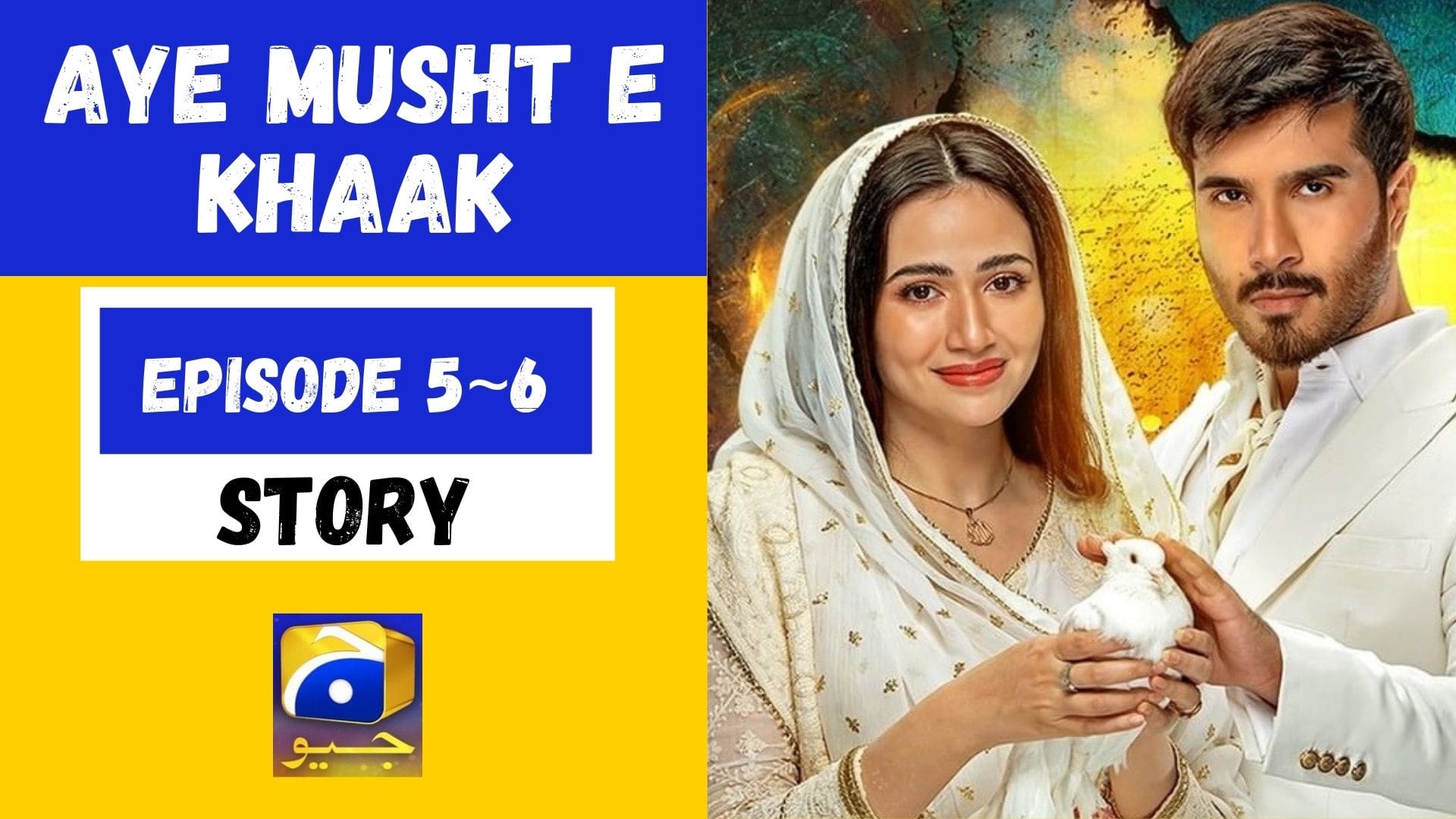 Dua and Dayaan head to the same hotel where she and Mustajab had dinner last time. Surprisingly, Mustajab is already present there. Both have a chat where they decide to forget the previous misgivings and continue with the marriage. Shortly after, they get married.

Later on, Mustajab suggests heading somewhere outside upon which Dua readily agrees and so takes him to a mosque. What surprises her is how Mustajab is totally unaware of the general mosque etiquettes as well as the form of prayers and so. Sadly though, the most shocking thing that despite being born a muslim, Mustajab has no firm belief in Allah Almighty.

Dayaan coincidentally bumps into Shakeela, who’s heading off to Islamabad. Later, Mustajab tricks Dua (who’s unaware of Shakeela’s absence) into coming over to his home. After knowing the truth, Dua immediately intends to leave while Mustajab refuses to let her go. Just at that moment, Dayaan who’s already become suspicious of Mustajab’s tricks, arrives and takes Dua back home.

Later, Dayaan convinces Dua how she’s being overly emotional in Mustajab’s matter, ignoring how he grew up in America’s unrestrained culture. Mustajab however, hates Dayaan for ruining his good deeds and is planning to take Dua along to America using his right as her husband where Shakeela severely warns him not to or he may lose Dua forever.