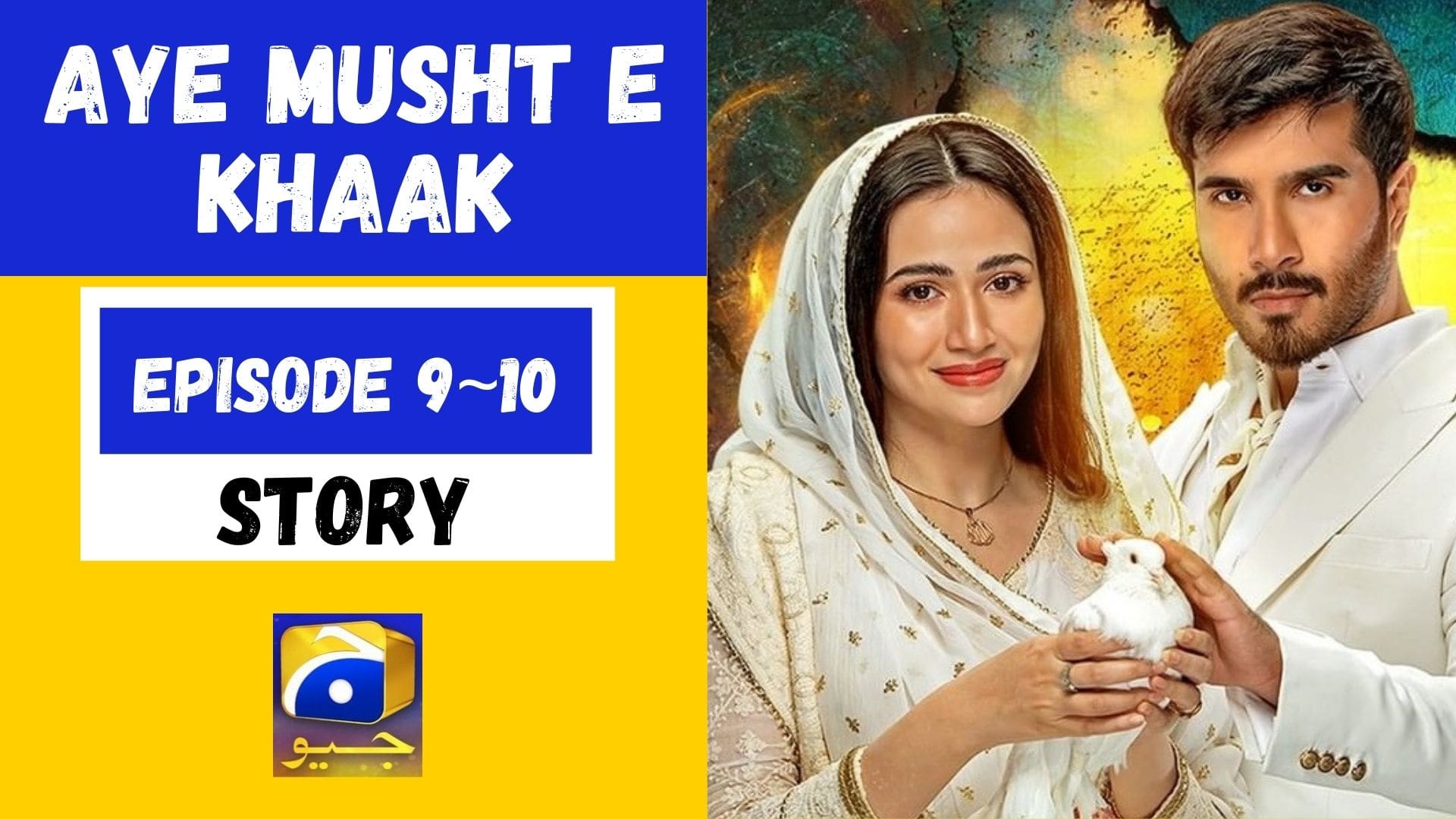 Dua leaves without informing Mustajab after their last talk together. At home, her brother consoles her and still looks for the silver lining in Bobby’s lies. Back at home, Shakeela admits her lie about the fake heart attack to her son. Bobby is amazed at her and feels unbelievable. After Dua’s return, he also employs the same manipulation tactics as his mother. By lying about business losses, he convinces Dua to fly off to the States with him.

Through a coincidence, Dua eavesdrops over Mustajab and Shakeela’s conversation. She’s shocked to learn of Shakeela’s treachery regarding heart attack and other matters as well. She departs for the village mosque and seeks Imam Sahb’s sincere advice. Mustajab is irritated by Dua’s fondness for Imam Sahb and plans to restrict them from meeting again.

Dua wishes to somehow stay in Pakistan in case Mustajab is deceiving her. To her surprise, the wish is granted a lot sooner. As it happens, Bobby’s old girlfriend Shizza comes over from America. The reason of course is to disrupt his peaceful life. Before coming to Pakistan, Bobby had forsaken all ties with his previous girlfriend. Hearing the news of Bobby’s departure to Pakistan, Shizza had tried to commit suicide through pills. Now she threatens to falsely blame Mustajab for giving her those pills. To deal with Shizza in court, Bobby decides to leave Dua behind.