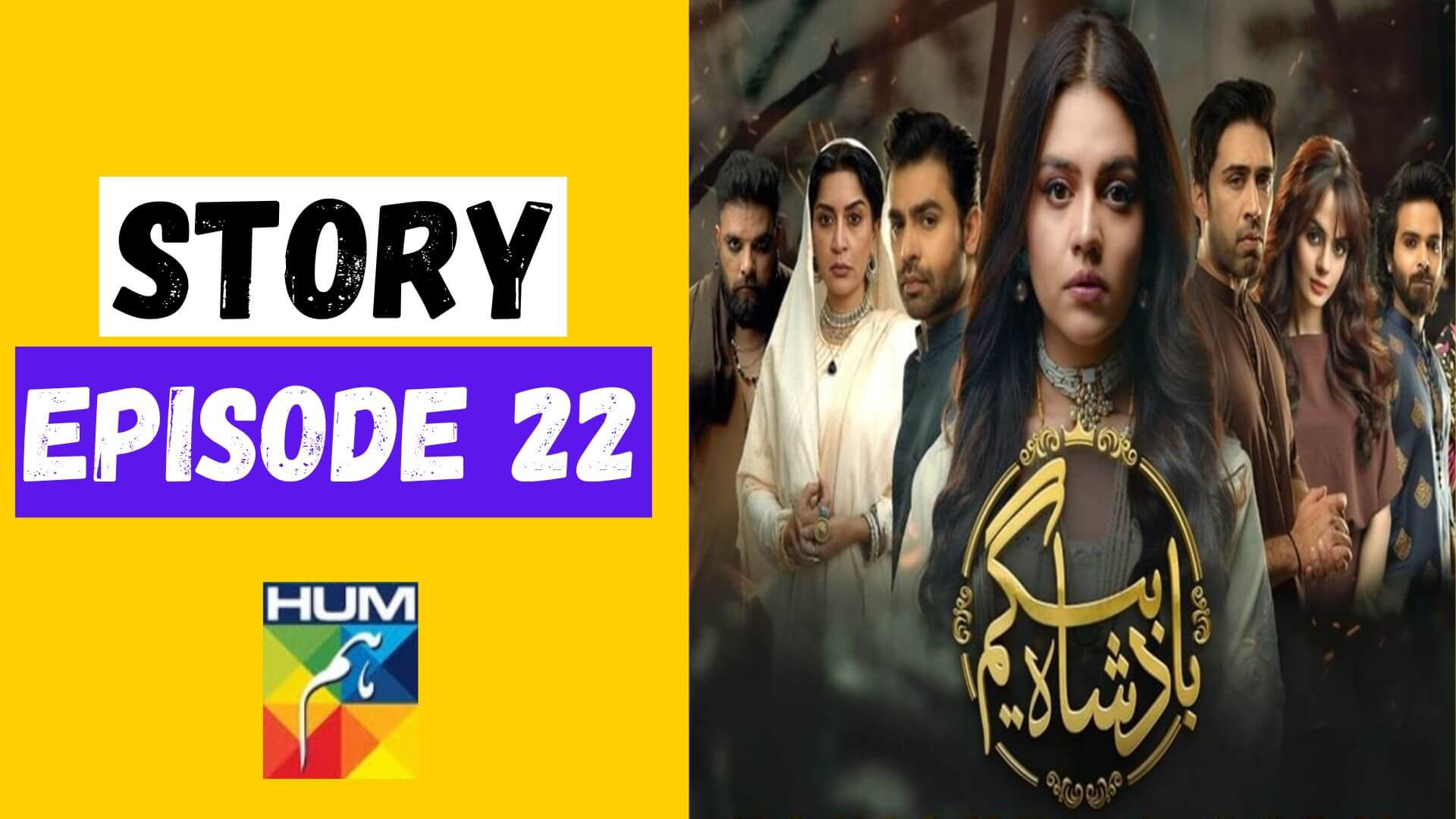 Shahzaib mockingly breaks the news to Murad that Gulnar has become the wife of Peerapur’s crown prince. On the wedding night, Gulnar informs Shahmeer that she will get separated from him once the child is born. Later. seeing the goodness in him, she is compelled to think otherwise.

In the city, Bakhtiar motivates the youngsters to help join hands with the progressive leader of Peerapur to bring about change in the country. However, seeing his besotted behavior, no one agrees to help. Bakhtiar’s mother, who runs an NGO, decides to expose Peerapur’s absurd traditions publicly. She seeks help from Roshan Ara and promises to marry her to Bakhtiar in exchange.

Shah Alam is bewildered after he loses his supporters due to Shahmeer’s marriage. To sort out the situation, Hakim Be suggests marrying Roshan Ara to Qaiser to gain new supporters. When Qaiser is told about the proposal, he expresses marrying Jahan Ara instead of Roshan Ara.