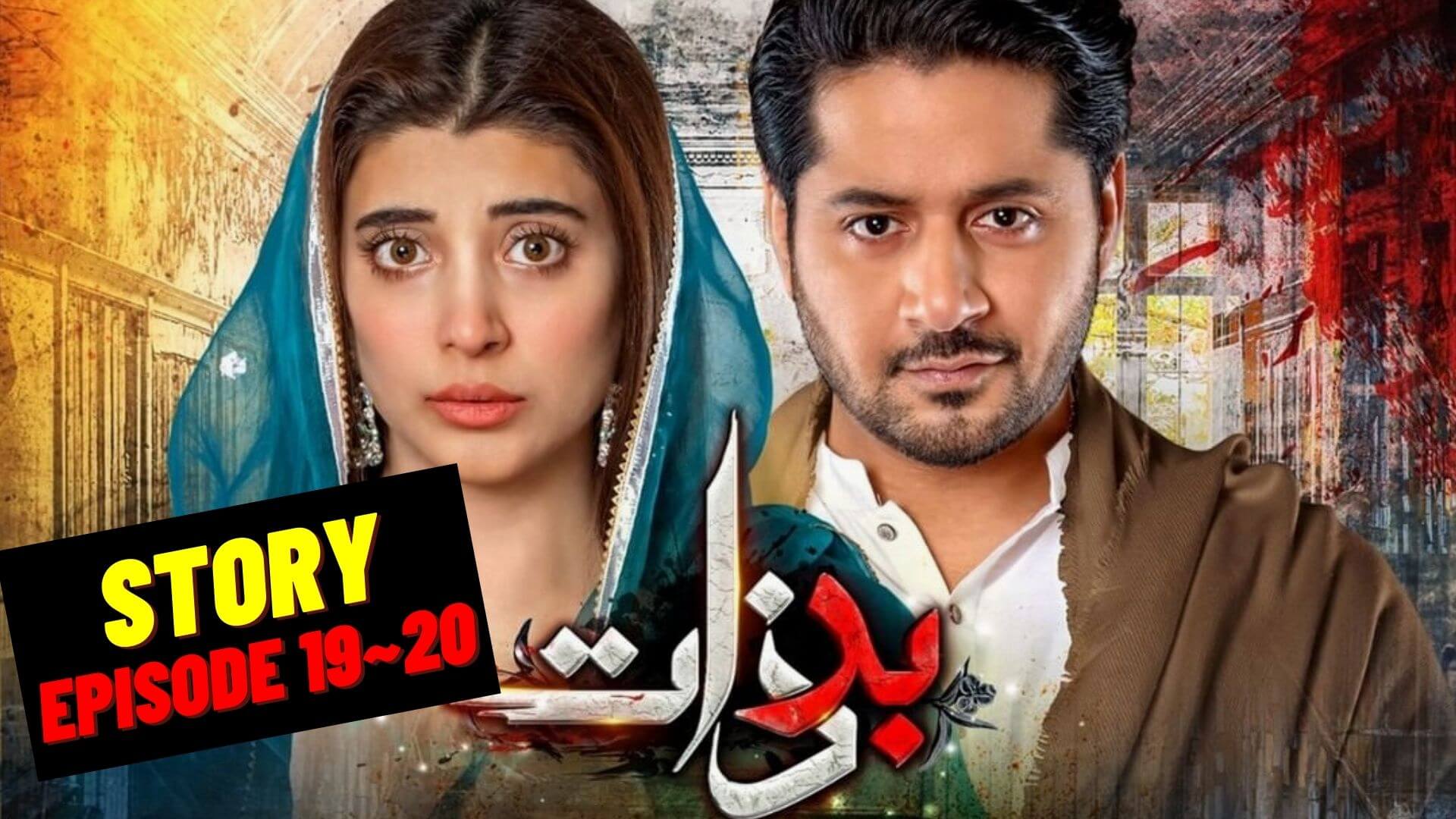 Narmeen is worried for Qandeel as she is facing a hard time with her in-laws. Daniyal goes on with indoctrinating Akbar by telling him that Wali exposed the news of Bia’s abduction all around. Parveen finds Bia in an unconscious state outside the house and informs everyone about it. Daniyal pretends to be devastated seeing Bia in a miserable state.

Wali tries to meet Bia to inquire about the kidnappers but Daniyal restrains him from doing so. To make Wali’s life even more complicated, Daniyal shows him explicit pictures of Annie from a photoshoot campaign that she’s been doing for an international brand. Wali boils with anger seeing the photos and rushes to his mother’s house. He bursts onto Laila and declares to cut all his ties with her and Annie.

Qandeel arrives at the house with Kashif where Kashif keeps interrogating Daniyal about Bia just so he spills the beans about the true incident of Bia’s abduction which Daniyal and his family have been trying to keep under wraps.

Akbar asks the police to investigate the case further to see whether or not Wali was involved in it. The police officer assures him that Wali was nowhere involved in the case. Daniyal is infuriated to hear this news and keeps telling Akbar that Wali got his name cleaned through the influential power of his mother. Akbar does not believe him and wants to take the case back to keep his family’s reputation intact.

Worried for her daughter, Mehrunnisa travels all the way from Nawabshah to meet her. But before she could enter the house, Daniyal insults her and kicks her out. Bia eavesdrops on Daniyal’s evil plans against Wali to frame him for the abduction. Concerned for Wali, she quickly asks Wali to take her to the police station so that she can elucidate the details of her kidnapping.

Akbar is furious to find out that Wali took Bia to the station despite knowing the fact that he wants to withdraw from the case. Daniyal continues playing the role of an abusive husband and slaps Bia for setting foot outside the house and that too with Wali. 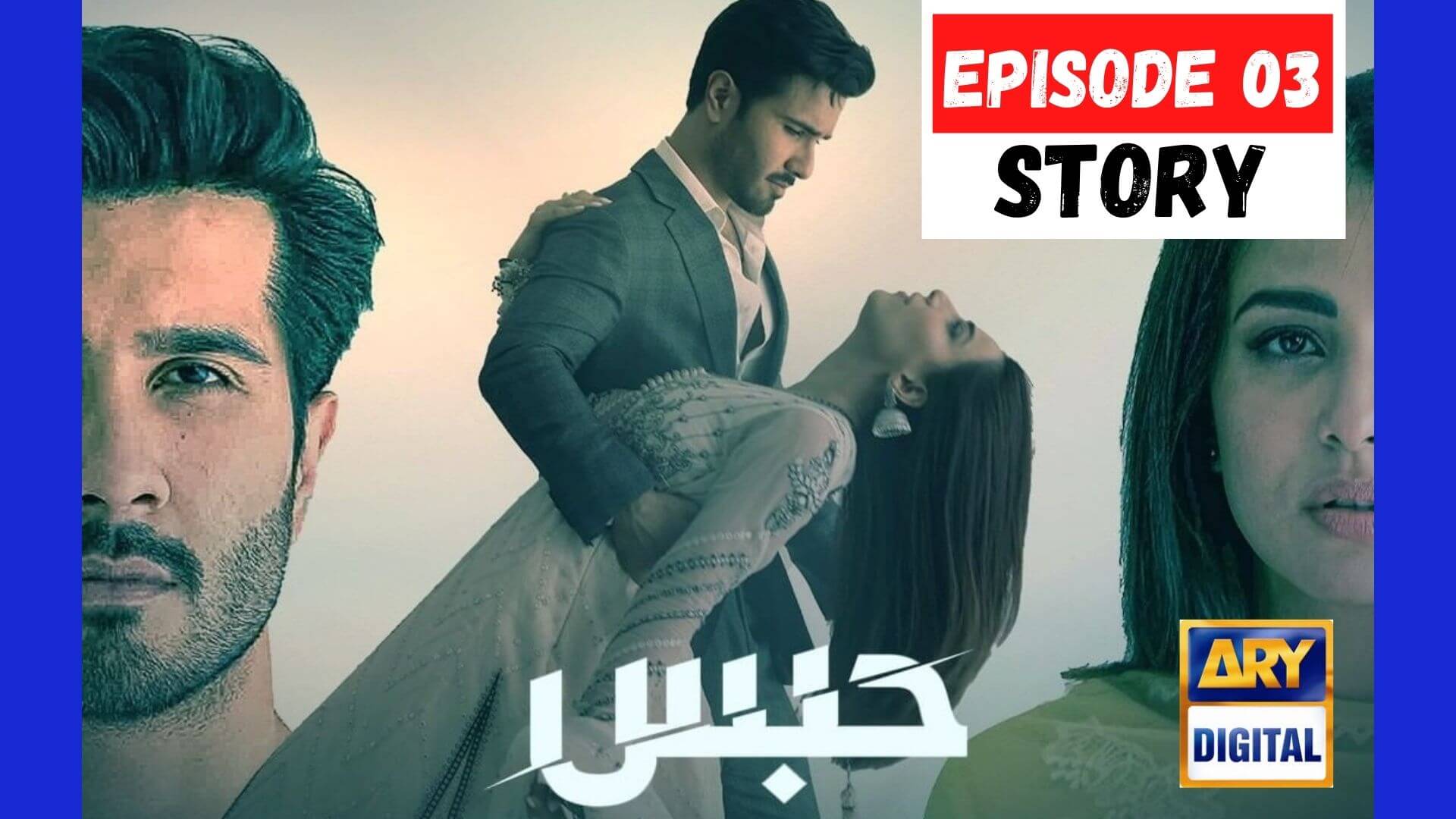 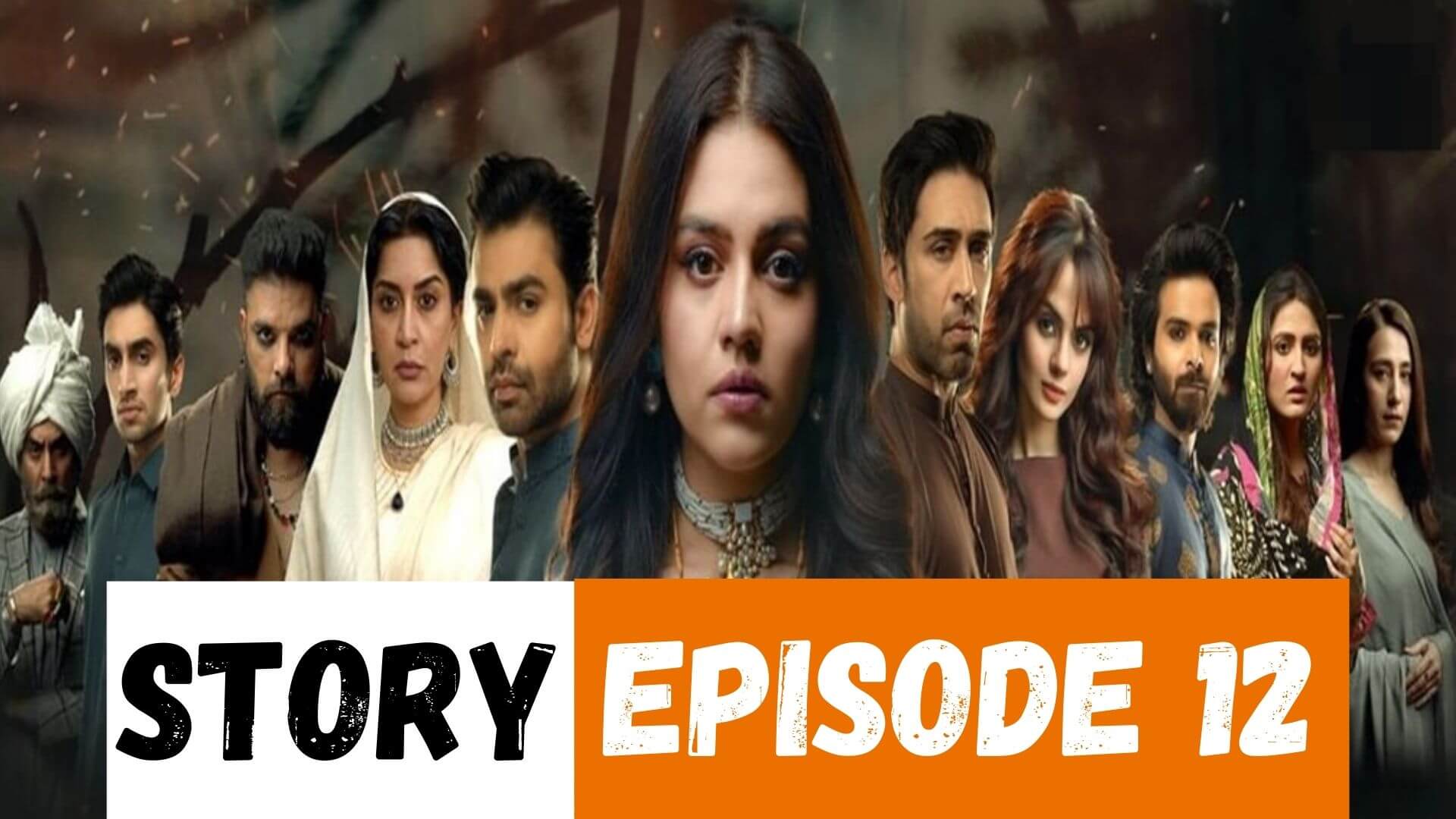