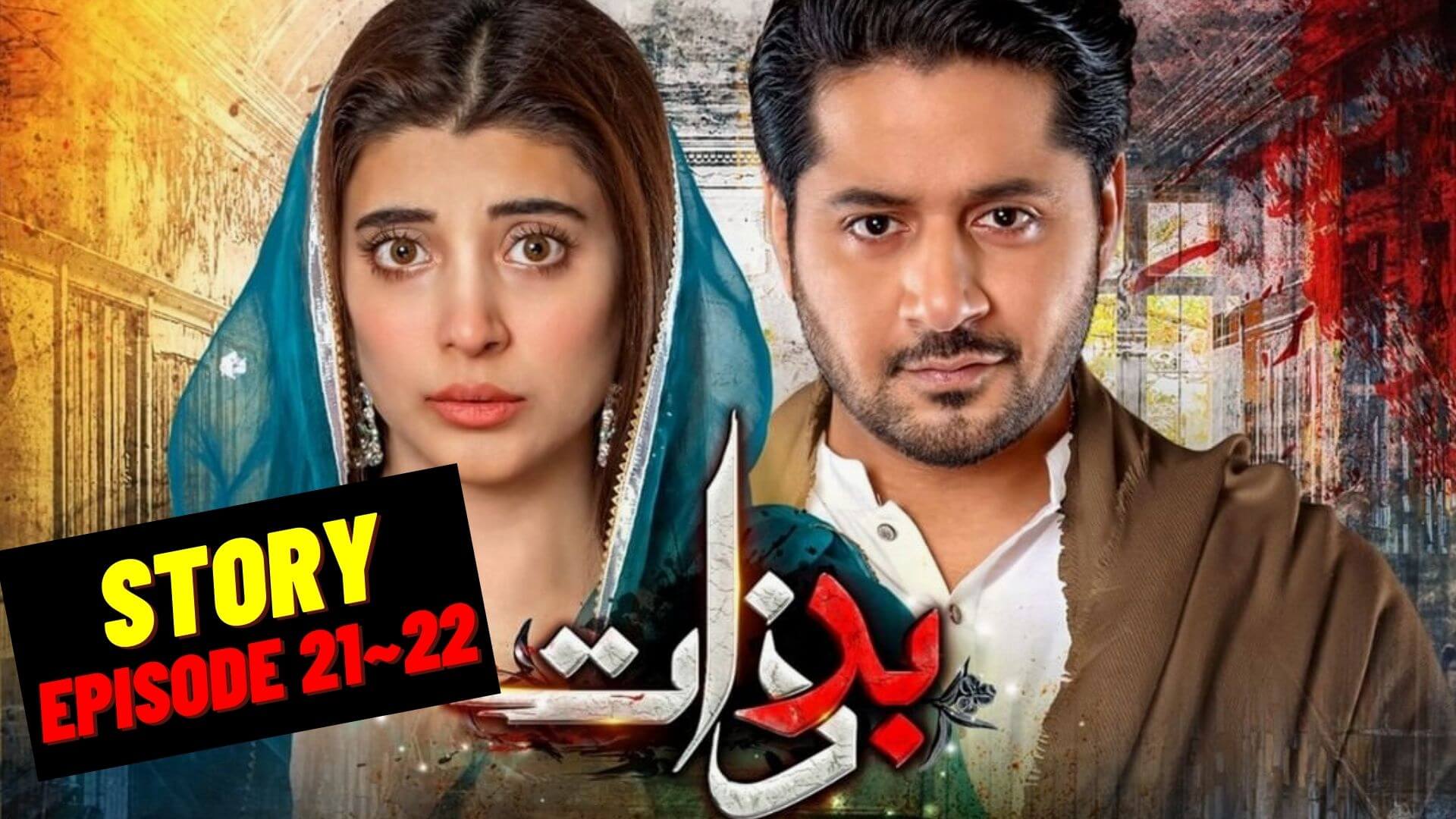 Daniyal’s persuasiveness to prove Wali the culprit annoys Akbar and he strictly tells Daniyal to work towards finding the real culprit instead of trying to prove Wali a criminal.

Bia goes to Wali to apologize to him for causing him trouble by taking him to the police station. Seeing a bruise on Bia’s face, Wali boils with anger but Bia asks him not to interfere in her life. Narmeen sees Bia talking to Wali and goes straight to Mehreen asking her to get Wali’s marriage fixed. Mehreen finds a girl for Wali and shows him the photograph of her but Wali immediately refuses the proposal.

Kashif’s nosiness to find out about his in-law’s secrets continues and he convincingly takes Qandeel to her house. Upon meeting Bia, Kashif curiously asks her the cause of the bruise on her face. Narmeen quickly covers up Daniyal’s brutal actions by lying that Bia hurt herself by falling in the bathroom.

Daniyal blames Bia for Wali’s refusal to marry. As a result, she begs Wali to accept the proposal as she can no longer tolerate her character being assassinated by her husband. Seeing Bia’s misery, Wali decides to sacrifice himself and agrees to marry.

Narmeen restrains Mehreen from inviting Mehrunnisa to Wali’s wedding ceremony. Akbar calls his secret agent Raju and asks him to find out about the person who attempted to murder Wali. Turns out that Raju is the same guy who abducted Bia.

Daniyal and Wali rush Bia to the hospital after she falls unconscious only to find that she is expecting a baby. Narmeen and Daniyal are bummed to hear this news and want Bia to abort the baby. According to them, Bia is not worthy of bearing the heir of the family. Wali is heartbroken to find out that Bia is pregnant so Daniyal takes the opportunity to tease him even more.