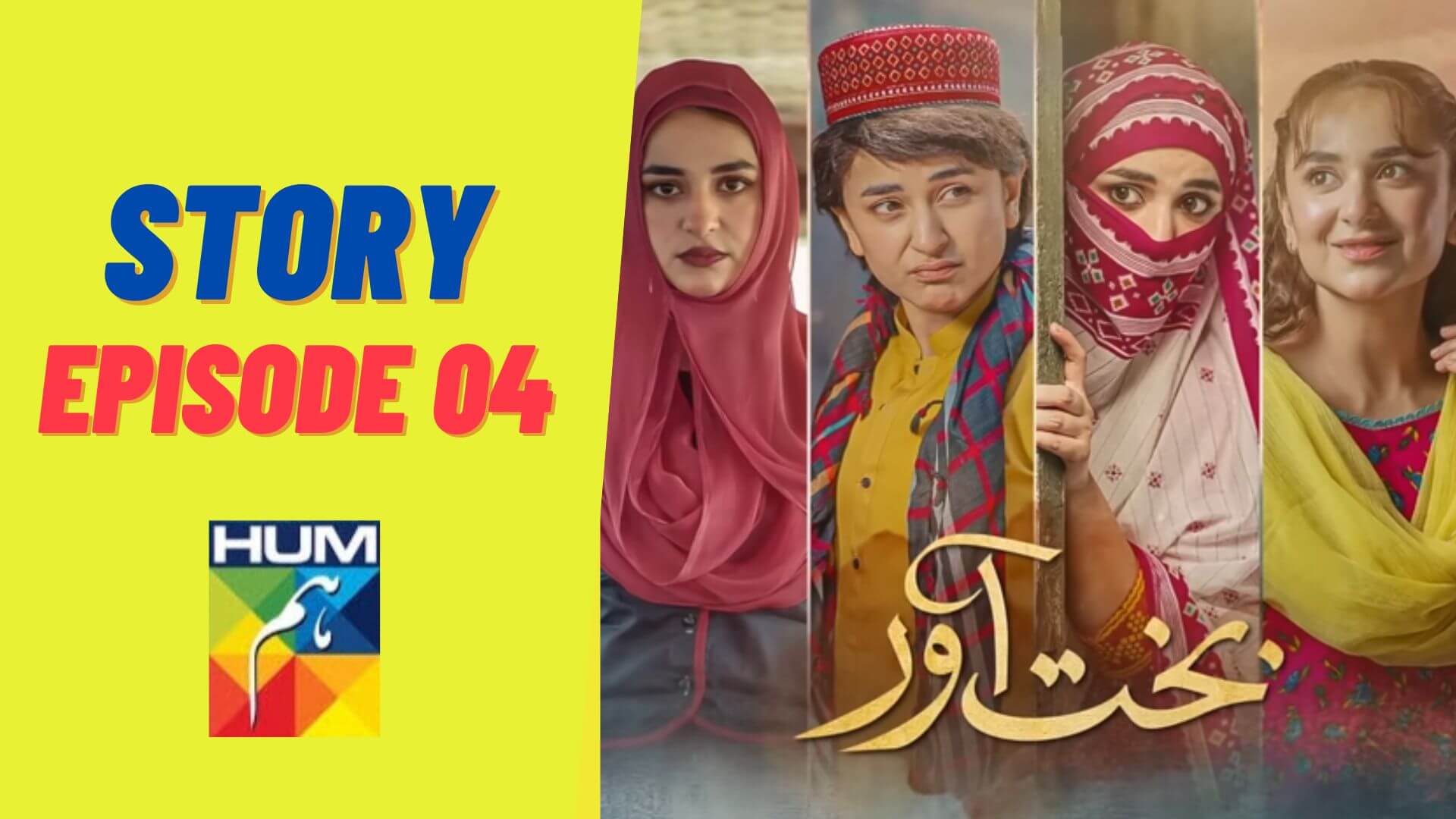 Malik Dilawar (Zaviyar Nauman), the only son of the famous politician Malik Sherzaman (Qaiser Khan Nizamani) encounters a murderous attack at the café where Bakhtawar works. Bakhtawar pressures his gunshot wound with a piece of clothing and escorts him to the hospital in time. Later, despite Shareefa’s reluctance, she decides to continue her studies.

Putting back the guise of a woman, she evades the street loafers and gets enrolled in a college. The extremely orthodox landlady (Mizna Waqas) tries to poke her nose in Bakhtawar’s life to acquire any kind of gossip. Bakhtawar loses her sleep after experiencing the lecherous behavior of the patriarchal society. She decides to quit her job after getting paid.

Dilawar is an open-minded, modern boy who loathes his father’s profession and refuses to be a part of it. He, even more, resents Sherzaman due to the fact that he has engaged Dilawar to a girl of his choice as part of a business deal.