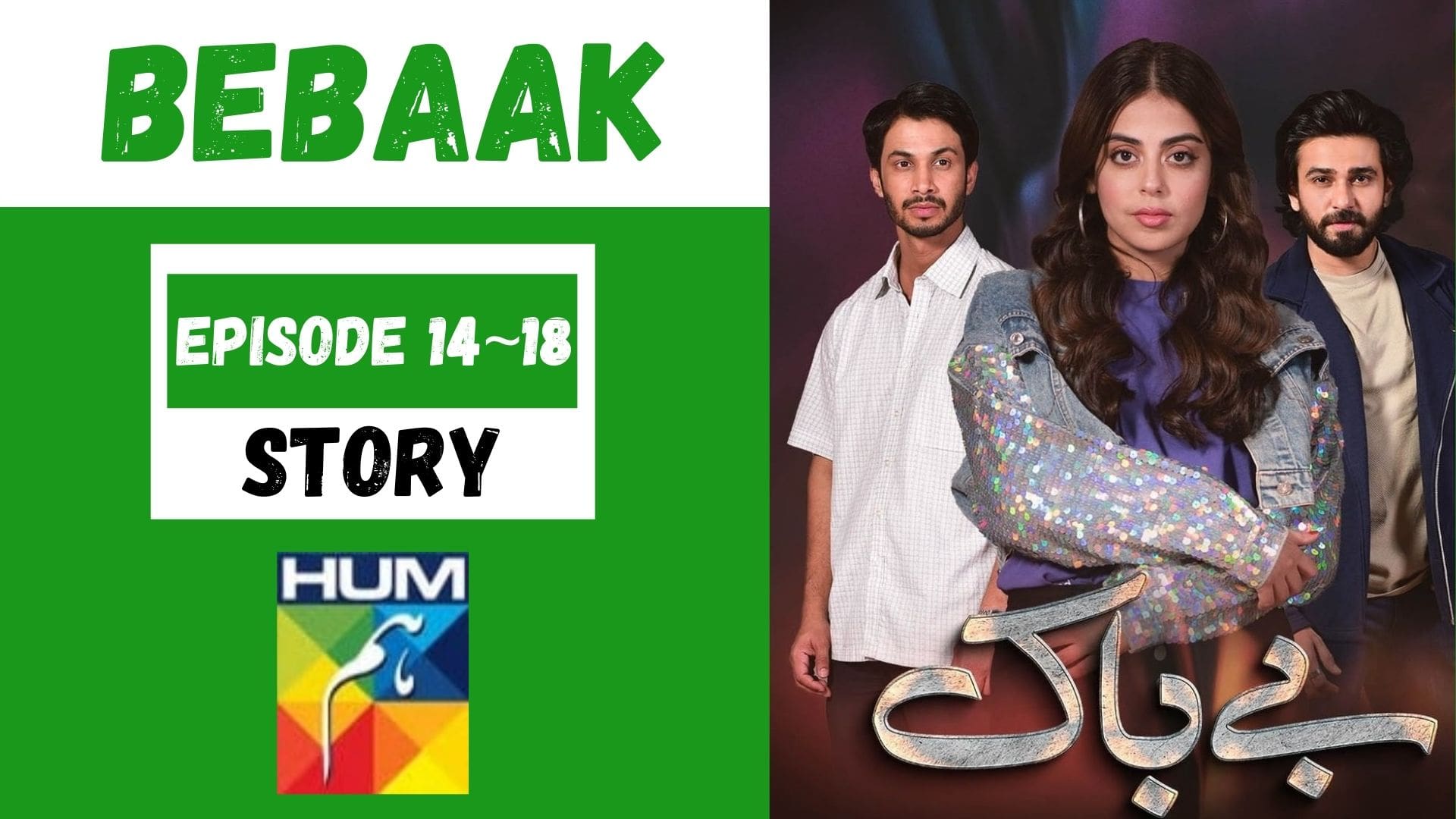 After the encounter with Farhad, Meesam is left with an unending river of questions which, of course, Shizza answers for him. Instead of heading straight to her home, Meesam decides to settle things in university. Later, he calls Wafa and admits his never-ending love for her. Next day, despite Farhad’s warning for her sake, Wafa arrives at the university where Meesam unravels her lies in front of everybody and insults her to his heart’s content.

Sharafat forces Wafa to depart to her husband’s home permanently. Hiding the truth, Wafa begs Farhad not to tell others of their divorce and plans to stay a while with him while she comes up with a revenge plan for Meesam.

Meanwhile, Shizza tries her best to cheer up Meesam who has been lost in his thoughts since the heartbreak received from Wafa. The entire family gets upset after knowing the webs of lies spun by Wafa.

Farhad’s mother overhears Wafa convincing Meesam to meet her while on the phone and upon finally learning of the divorce, kicks her outside. She then also boycotts all sorts of contact with her sister’s family.

Staying with her friend, Wafa meets Meesam for a supposedly last time where she once again traps him in layers upon layers of deceit and lies. While interviewing for a receptionist’s job, Wafa encounters her new boss who is also Meesam’s brother, Asad. The two are unaware of each other’s identities as of yet.