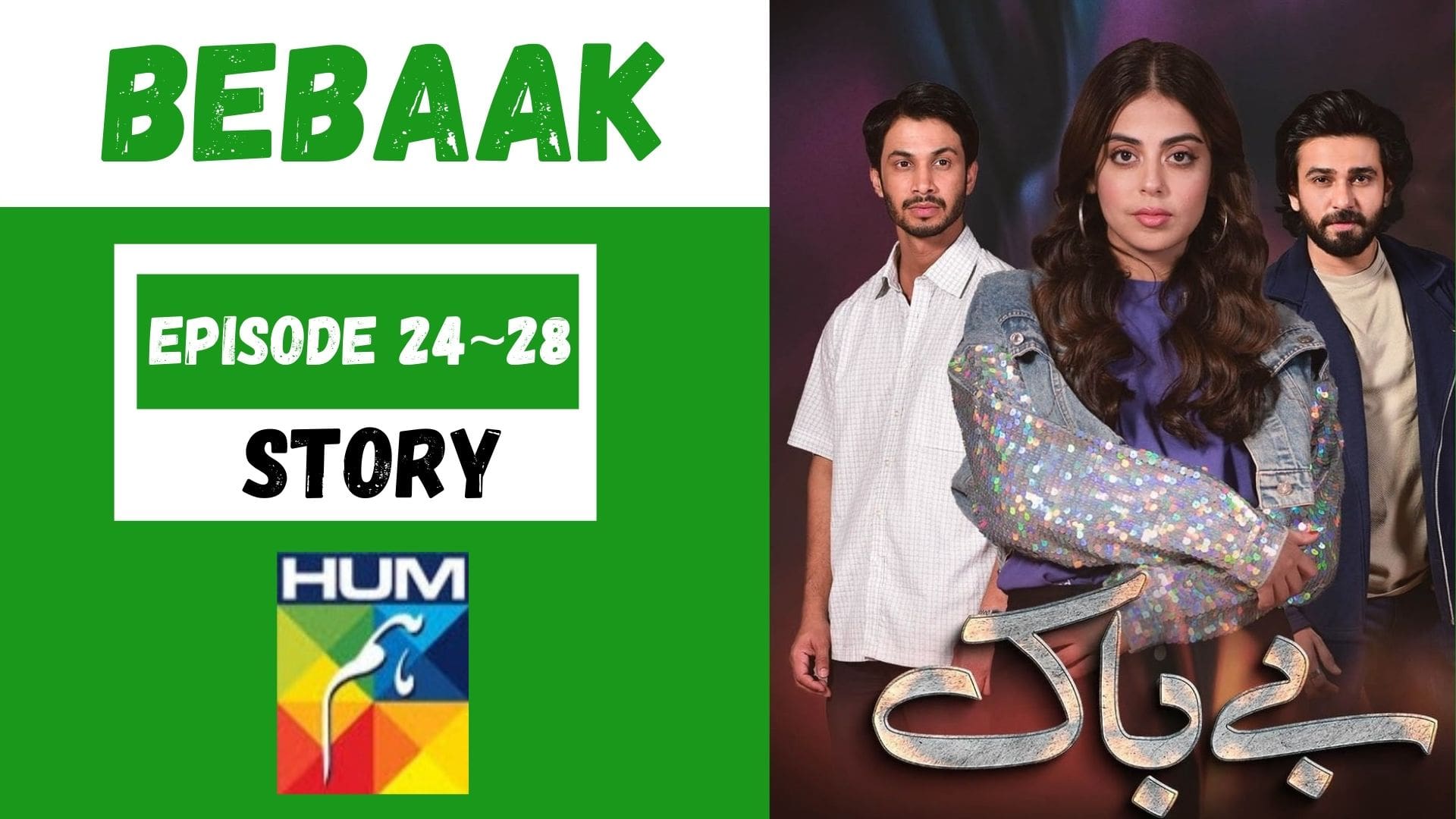 Wafa keeps pestering Meesam late into the night. Shizza gets thoroughly suspicious from Meesam’s continuous absence in the middle of night. Asad is enthralled by Wafa’s charm and her ‘good’ character.

Farhad threatens Wafa to visit the office unless she agrees to meet him. After getting to know of Areeba’s worth of 50 lakh, Wafa brings her to her own place. At home, she consoles her sister while also blackmailing her father. In the end, she manages to bite 15 lakh out of him in trade for her sister. Areeba curses Wafa to live through hell on earth. With all hope gone, Areeba is married to a man of her father’s age.

Asad continuously bickers with his wife under Wafa’s influence. He tries to promote Wafa but she refuses, saying she doesn’t deserve it. Meesam reveals the truth to Shizza who then arrives at the meeting place instead of Meesam. Wafa warns Shizza about ruining their family soon enough. Riaz’s son treats his newly-wed stepmother Areeba like a maid. Sharafat comes to inquire about Wafa.

Wafa dares Asad to marry her who gets confused and leaves immediately. Later on, he deliberately crashes his car while on call with Wafa’s friend. Wafa then sends him to the hospital, delighting him. After getting interrogated by his mother, Asad gets mad at his wife. Finally, he proposes to marry Wafa.

Asad’s daughter, Laiba is running an affair with a university fellow. Farhad’s mother begs for her sister’s forgiveness. Wafa and her friend manage to exploit 10 crore from Asad’s pocket in haq mehr. Asad also turns Wafa into a 50% owner of his business. Back at home, he falsely swears on his daughter to pacify his family’s suspicions of himself.