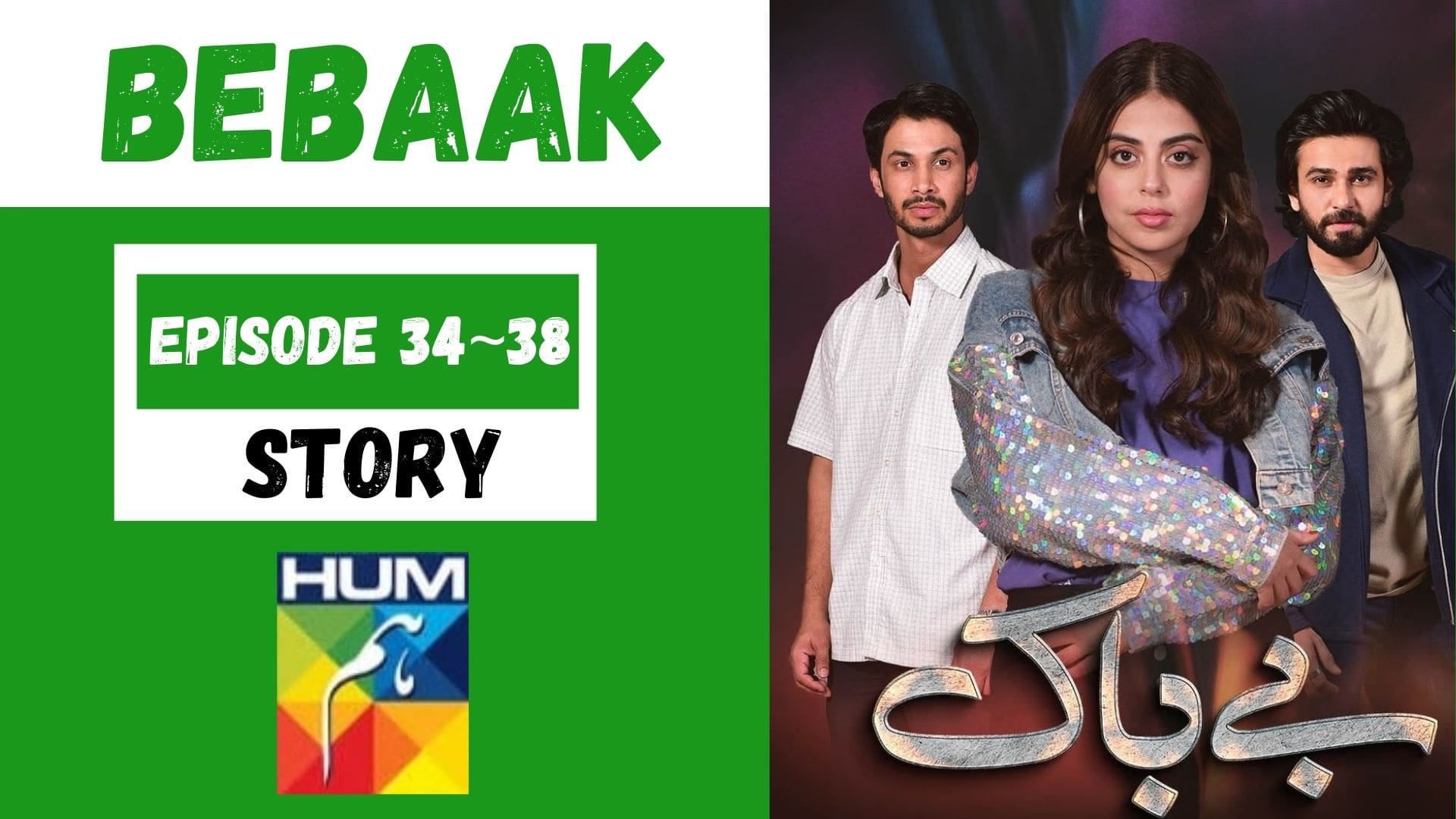 Shizza announces the news of her pregnancy to her husband. Meesam is overjoyed and reveals the good news to his family. As expected, Wafa gets envious and turns Shizza mad by accompanying Meeaam to the company. Asad is wholly hypnotized by Wafa’s faked goodness of character. Shizza has had enough and is about to declare Wafa’s truth to Asad. However, she stops herself after seeing her father running a checkup on Asad.

Sharafat divorces his wife after she fails at arranging 10 lakh rupees for him. Wafa shows the video clip of Laiba hanging out with her boyfriend to her. She then manipulates Laiba to do her bidding. Sunaina hires Nafeesa as a cook that scares Wafa. Sharafat later blackmails and forces Wafa to meet him. Laiba is forced to slander her mom because of Wafa. Shizza smells the scent of planning and interrogates Laiba. Laiba reveals everything to her and is sorry for her wrongdoings. Meesam delivers the 50 lakh amount to Sharafat after a few threats from Wafa. Sharafat agrees to reveal Wafa’s treachery after being bribed by Meesam.

Sunaina learns of Nafeesa’s true identity as Wafa’s mother. During a celebration for Shizza’s pregnancy, Wafa forces Laiba to poison the sweets. Nafeesa replaces the poisoned sweets with the new ones. Wafa then irritates Shizza by whispering a few words. As Shizza tries revealing Wafa’s true identity, Meesam slaps her. Nomi blackmails Laiba after she refuses to meet him and she seeks Wafa’s help. Sharafat comes to visit Asad and later starts living in their house as a ‘cancer’ patient. Shizza’s father, Waqar shows undue interest in Wafa.