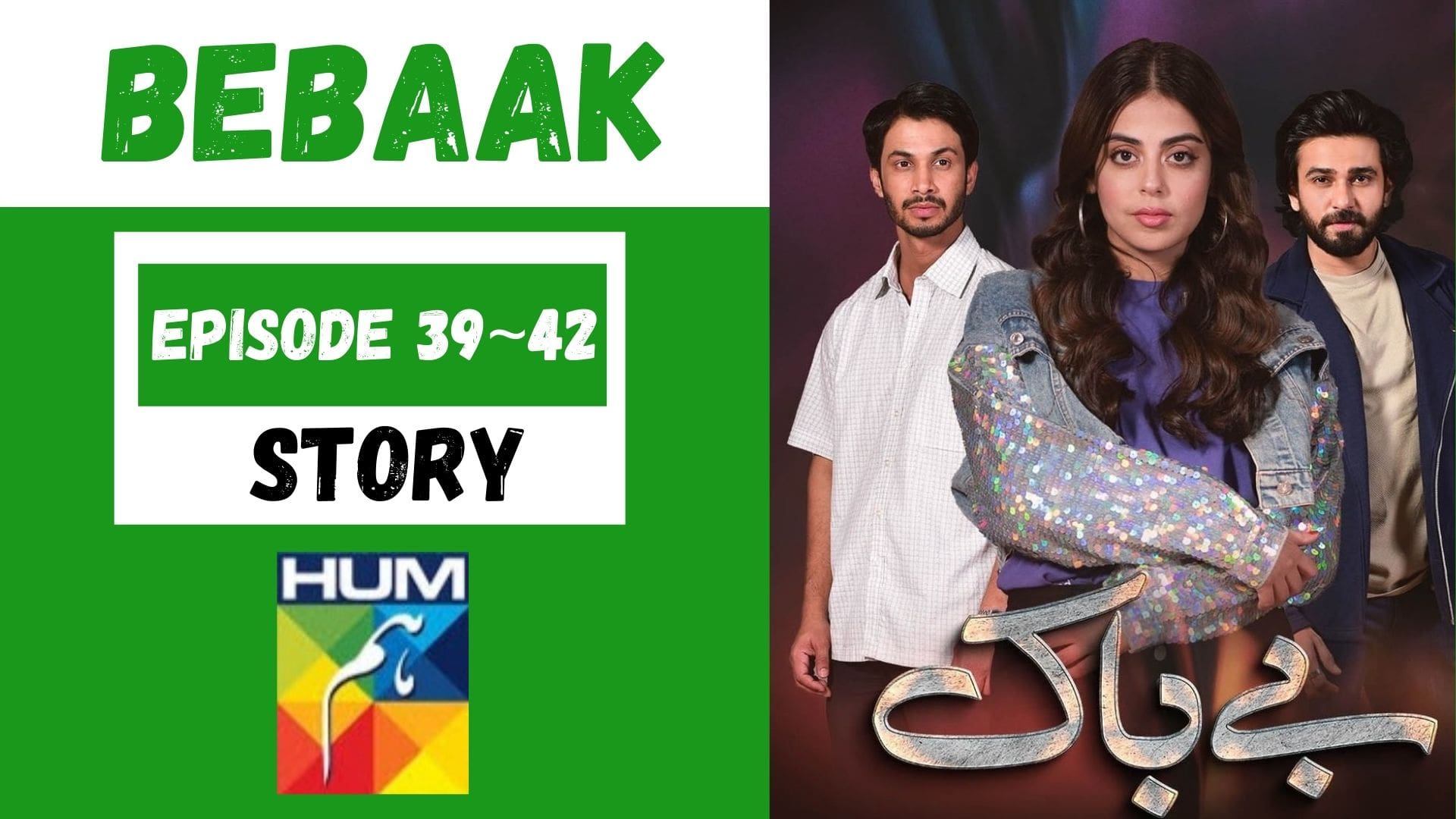 Farhad’s mother suffers from a heart attack. He fails to arrange enough money for her checkup. Wafa’s greed finds a new avenue after Asad reveals how filthy rich Shizza’s father Waqar is. Meesam’s mother is disgusted after she finds Milky (the dog) eating on the dining table. Asad gets irritated and to make things worse, Wafa decides to leave. Only after everybody else begs her, does she quits the drama and stays.

Farhad begs Meesam to pay for his mother’s treatment. Meesam agrees but only if Farhad helps him ruin Wafa. Farhad finally agrees and Meesam brings him back home. Asad freaks out but Meesam manages to convince his brother in Farhad’s favor. Wafa is irked at Farhad’s arrival and later warns him to buzz off as soon as possible.

Nafeesa leaves the graveyard while Sharafat and Wafa are spilling tears over her ‘grave’. Asad becomes doubtful of her behavior. Later, he learns how Farhad is Nafeesa’s nephew thus making her Wafa’s mother. He fires her in anger and lets her leave. Wafa tries her best to change Waqar’s opinion of her while she visits him in the hospital. Asad tries interrogating Wafa’s whereabouts from Farhad and learns of her marriage with another guy named Asad. Waqar lies to Meesam about having only met Wafa to discuss Asad’s reports. Asad discovers Sharafat’s lie regarding cancer.

Wafa manages to manipulate Nomi into deleting Laiba’s pictures. She then uses the same pictures to blackmail Laiba and Meesam. Meesam is forced to surrender after Wafa reveals her grip on Laiba’s photos. Shizza and Sunaina also become aware of the matter and severely rebuke Laiba for her behavior. Wafa manages to get Farhad and her father out of the house. Waqar admits his feelings to Wafa. Meanwhile, Meesam and Shizza witness Waqar having lunch with Wafa and so they leave with disappointment. Asad becomes suspicious of his wife ‘Seher’ and calls Sharafat for a meeting.