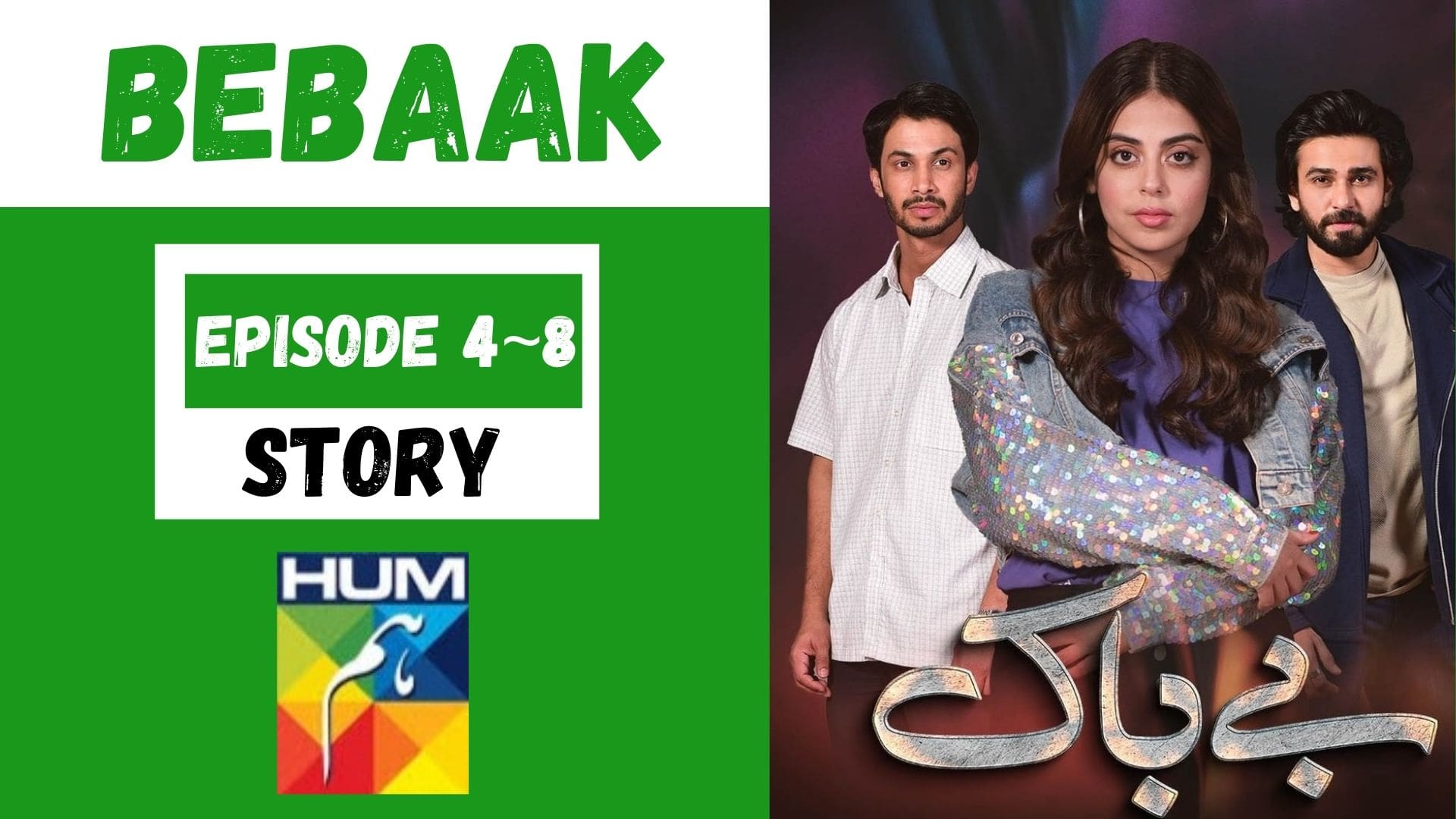 Junaid forbids Farhad from dropping Wafa at the university and lets her go with him on his bike. Enraged, Wafa flatly refuses to travel on his shabby motorcycle and instead heads off alone. Stressed, Junaid loses consciousness and is taken to the hospital by the roadside passengers. The doctors diagnose him with a brain tumor.

Shizza visits Meesam’s home where his mother assures her how only she can become her daughter-in-law. Meanwhile, Meesam and Wafa meet for lunch where he gifts her with expensive stuff. Farhad sees them both together when running inside to inform Wafa of Junaid’s illness.

Meesam is continuously pestered by his family members about wanting to marry with his choice. Wafa hesitates whether to reveal the truth to Meesam but decides not to. Shizza and Wafa get into a fight but Meesam intervenes and later scolds Shizza not to interfere in his business. Farhad begs Wafa not to betray his trust. Wafa is continuously rude to her brother despite his illness. Later she acts in front of Meesam saying how her aunt’s only son is ill and she is gathering charity for him. With a generous heart, Meesam gives her a six lakh check.

Nafeesa convinces her sister to let Wafa reach her in-laws’ home early. Sharafat catches Wafa on the phone at which she reveals her plans of marrying Meesam and convinces him to help her as well. Farhad is scolded by his mother for always playing a servant’s role beside Wafa. Meesam invites Wafa over to his family where she wins the hearts of everybody by her lies and treachery. Sharafat forces his son to sign on life insurance form so that they could get a cheque of fifty lakh rupees after his death. Wafa explains to Farhad how she cannot spend her life with him which breaks his heart.