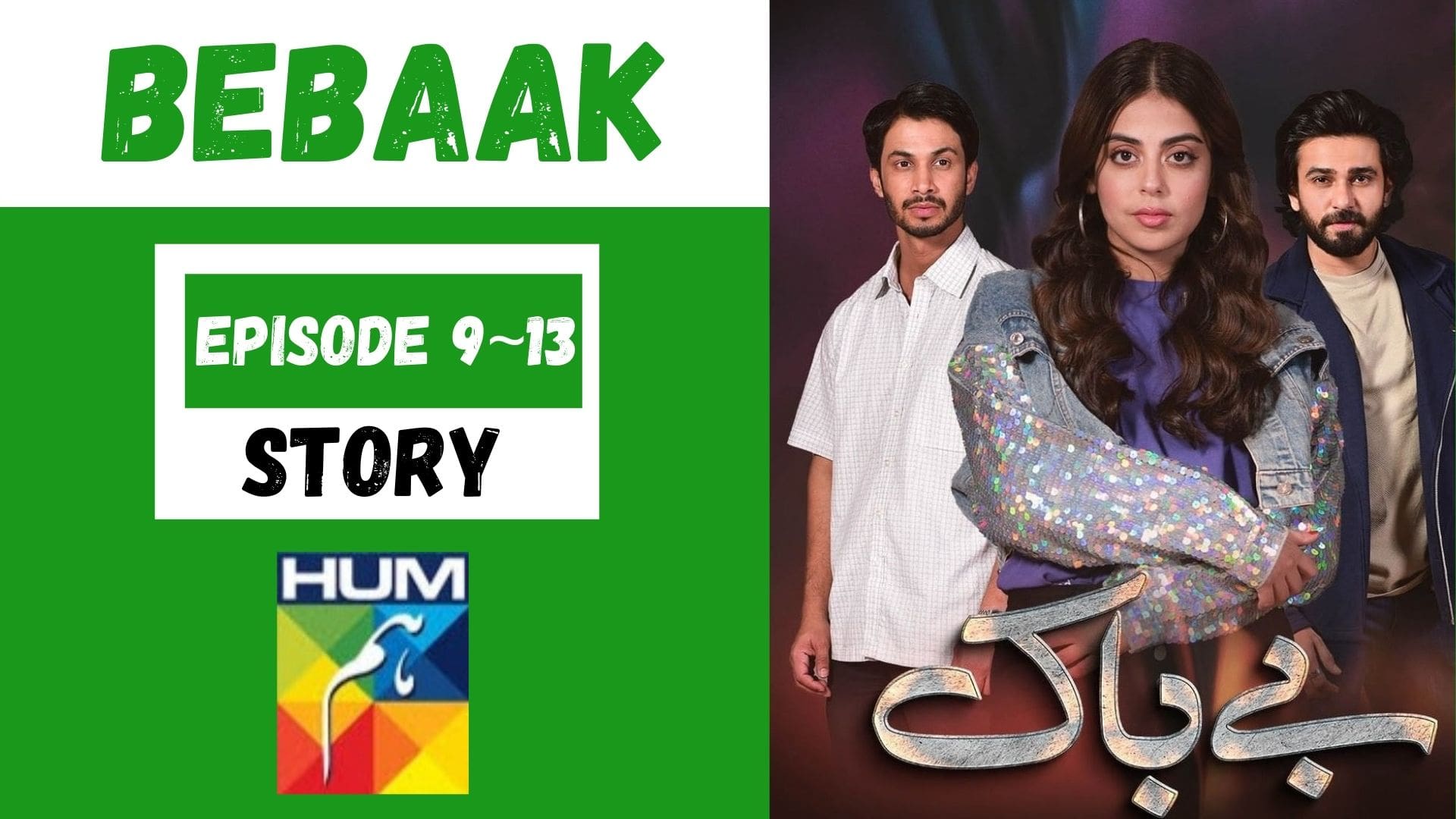 Shizza stalks Wafa all the way to her shabby house where Wafa’s poor background is revealed along with the identity of her father as a gambler. Shizza then apologizes to Meesam for her misconduct towards Wafa and so peace is restored in their friendship once again.

Junaid wishes to remove all grudges and hug his little sister for one last time but Wafa blatantly refuses to do so. With much reluctance and heartbreak, Farhad finally manages to divorce Wafa and sets her free. Junaid passes away, making Farhad busy and unable to pick up Wafa. Meesam insists on giving Wafa a ride upon which she leads him to a shiny and fabulous home, which of course isn’t hers. Being stone-hearted, Wafa is unaffected by her brother’s death. Meanwhile, Sharafat handles the insurance fraud perfectly so as not to get caught and prisoned. Having zero self-respect, Farhad continues being a slave to Wafa even after divorce.

Shizza convinces Meesam to visit Wafa and share her worries about her supposed cousin’s death (brother in truth). Agreeing with her, Meesam heads over with his sister-in-law where Wafa’s fake home lie is revealed. Later, Wafa and Sharafat are about to head off to Meesam’s home with Sharafat acting like a businessman from Dubai. Unfortunately, Shizza comes over and ruins their plans by revealing all the truths she knows about them. Meanwhile, Sharafat gets impatient and warns Wafa not to mess up or he won’t be merciful.

Meesam is distressed over Wafa not coming with her father but she refuses to disclose even a word for now. Asad comes back from Dubai and becomes suspicious of Wafa. Meesam gets infuriated at it and yells back at his brother which makes Asad turn emotional. Later, Meesam catches Farhad and sees Wafa’s photo in his wallet after the latter is sent over to his house by Asad for some work.