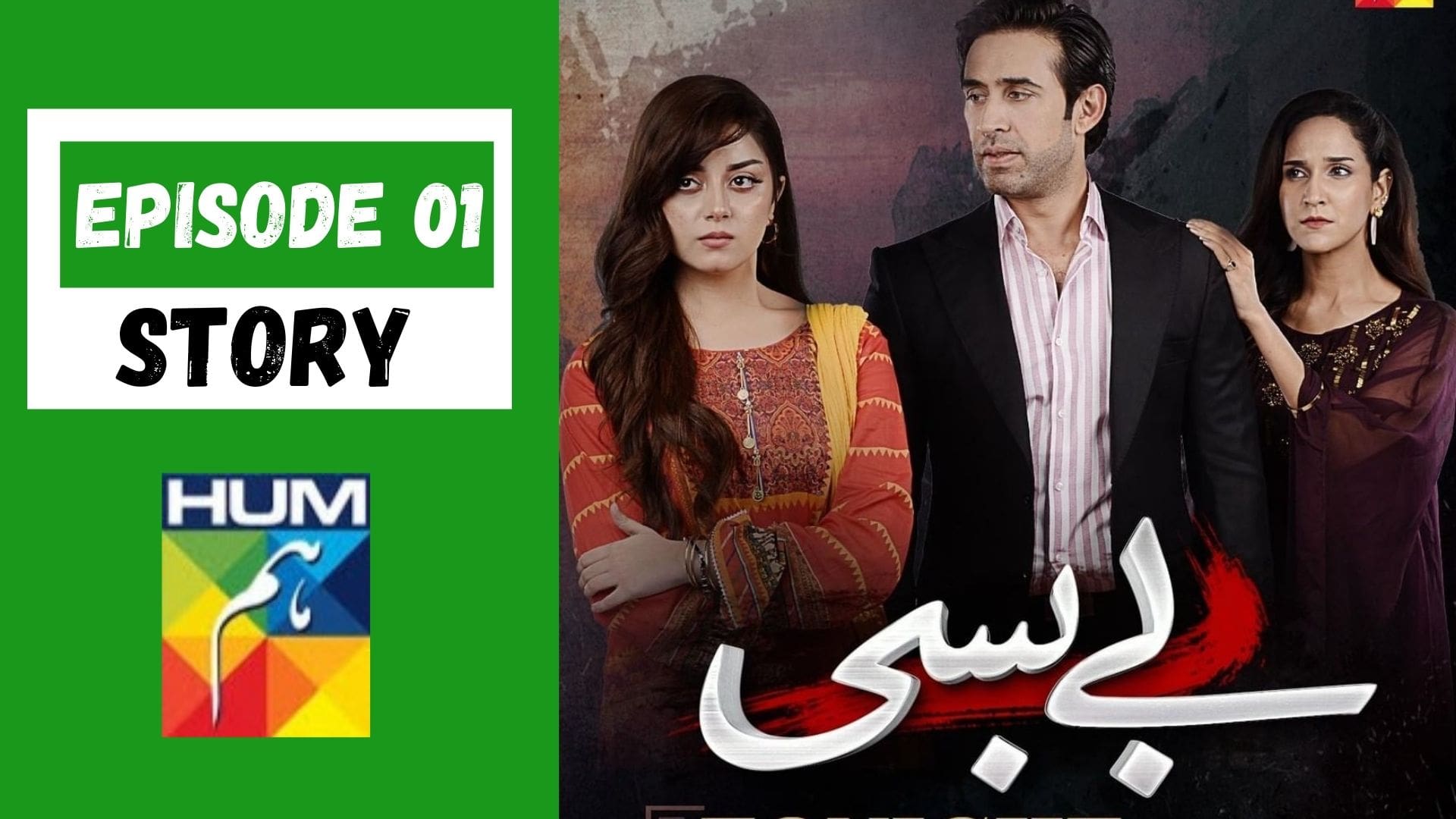 Neeli and Shabana are sisters who belong to a backward middle-class family. Neeli is listening to loud music, wearing her friend Samina’s jeans and shirt at which her mother scolds her. Her father, Tameezuddin is a short-tempered person and due to lack of a son, mistreats his wife and daughters. He is planning to get Neeli married.

Sahir belongs to a well off family. He graduated but still visits his university to meet his girlfriend, Ifrah. Ifrah’s family is well off as well.

Ifrah and her friend Amber go out for a lunch where Sahir reaches with a girl. Ifrah gets jealous and Sahir explains about the girl being his married cousin. Later, he asks his parents to take his proposal to Ifrah’s house. Ifrah doesn’t know her father is her step-father. Ifrah’s mother, Azra married to him due to her vast property after she became widowed.