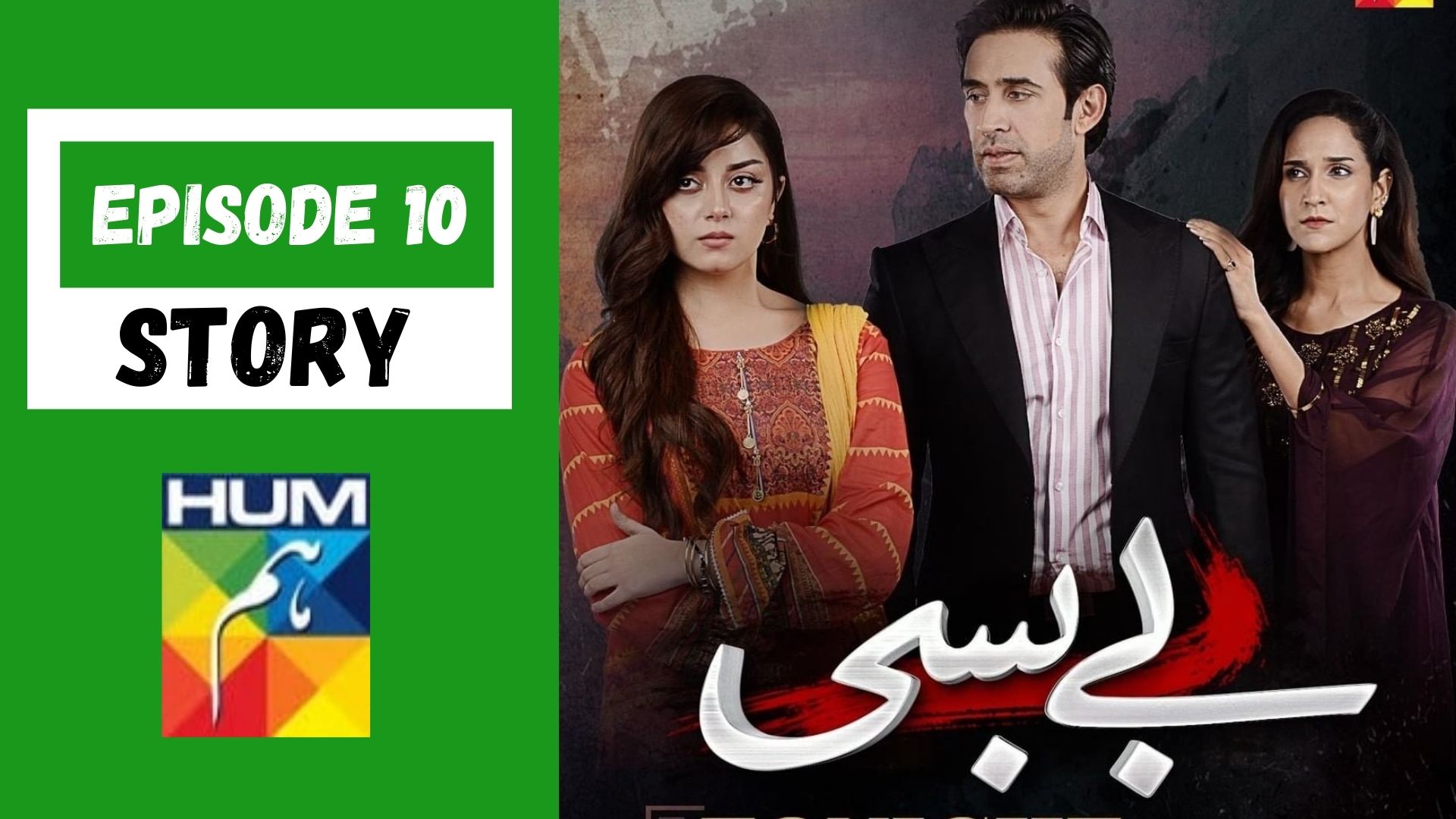 Ishrat Jahan tries to stir fault in the proposal for Ifrah but to no avail. Afterwards, Shabana raises her voice for Ifrah’s rights in front of her father which enrages Tameezuddin. His colleague at office suggests him to marry Ifrah without any delay. That way, he can avoid any possible interference from Sahir and Azra.

Neeli is drooling over Ifrah’s touch mobile which disgusts Shabana. Wanting the best for her sister, Shabana insists on giving Ifrah a decent dowry but her mother refuses. Meanwhile, Tameezuddin requests funds for his daughter’s marriage at the company. After getting notified, Ahmer readily accepts Tameezuddin’s application.

Nadia’s mother is thoroughly against Mahrukh. She complains to her daughter about it and blames Mahrukh for being the hurdle in her brother’s marriage. Feeling aggrieved, Mahrukh decides to marry her brother sooner. Azra and her husband both grieve for their daughter after being apart for months.