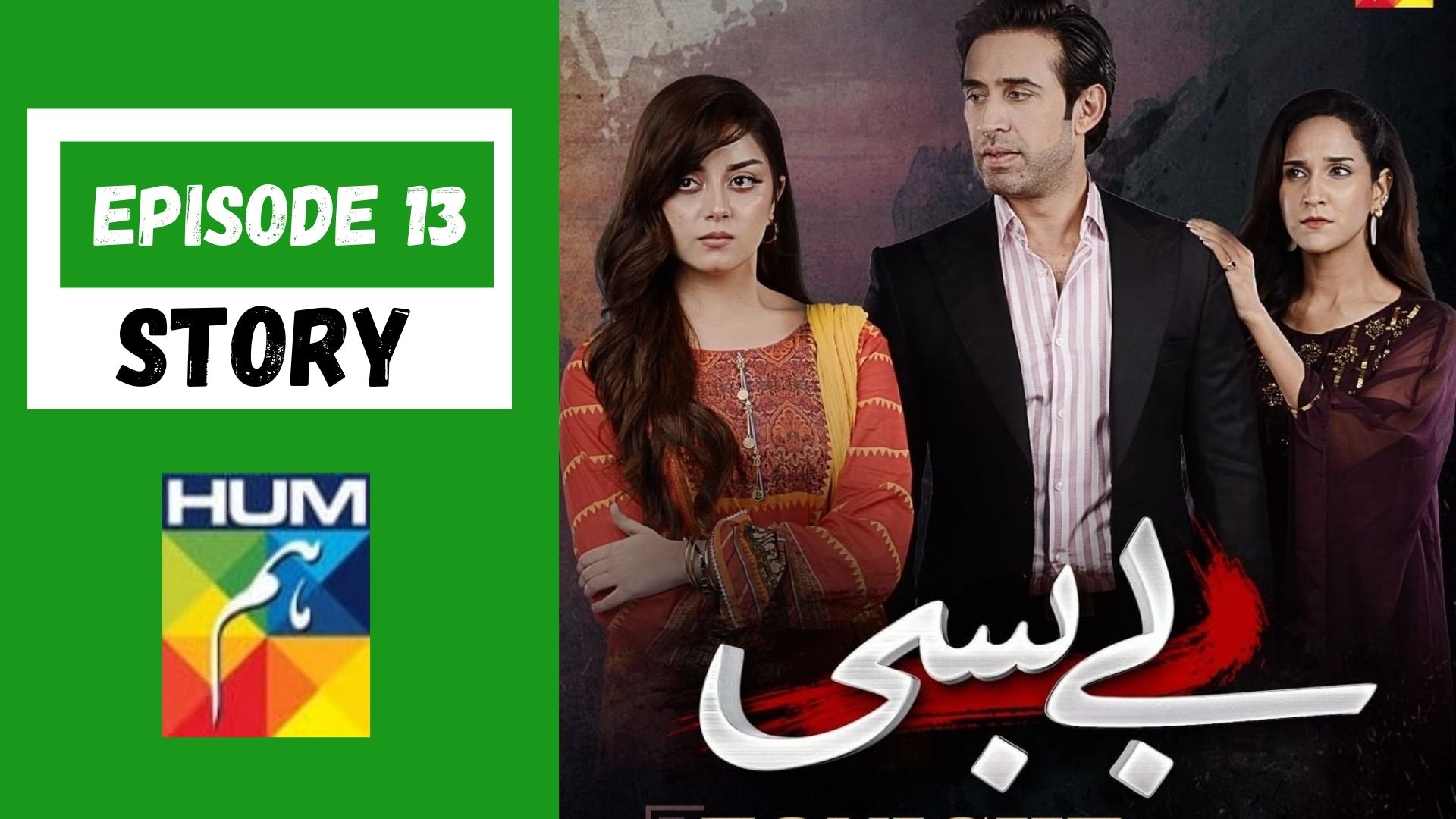 Tameezuddin falls into despair after the groom’s family leaves. Ishrat Jahan is gloating upon her step-daughter’s miserable outcome. Ahmer consoles Tameezuddin and offers to marry his daughter. Tameezuddin is baffled and confused at first but later becomes ecstatic knowing that he isn’t dreaming.

Ishrat once again tries fulfilling her promise of spoiling all the good things. Thankfully, Ahmer is a lot more sensible and thus pays no heed to what his ‘step-mother-in-law’ says. Tameezuddin blames Ifrah for the disaster and warns his daughter never to look back ever again. Shabana sobs in grief for her sister.

Ahmer later returns to his hotel room with Ifrah. She spends the night alone while her newly-wed husband is busy at work. Kamran suggests his boss to hide his unexpected marriage from everybody at home. Ahmer scoffs at his opinion and decides not to. He tells Ifrah of his marriage plans with Nadia and seeks her opinion. Ifrah has no regrets and accompanies him back to Karachi.

Nadia’s friend discovers Ifrah’s stay at Ahmer’s hotel room. She sneaks in a few photos of them both and lets Nadia know. Nadia and her mother go crazy and blame Mahrukh for having such a despicable brother. Ahmer confirms it when asked about the girl staying in his hotel room.