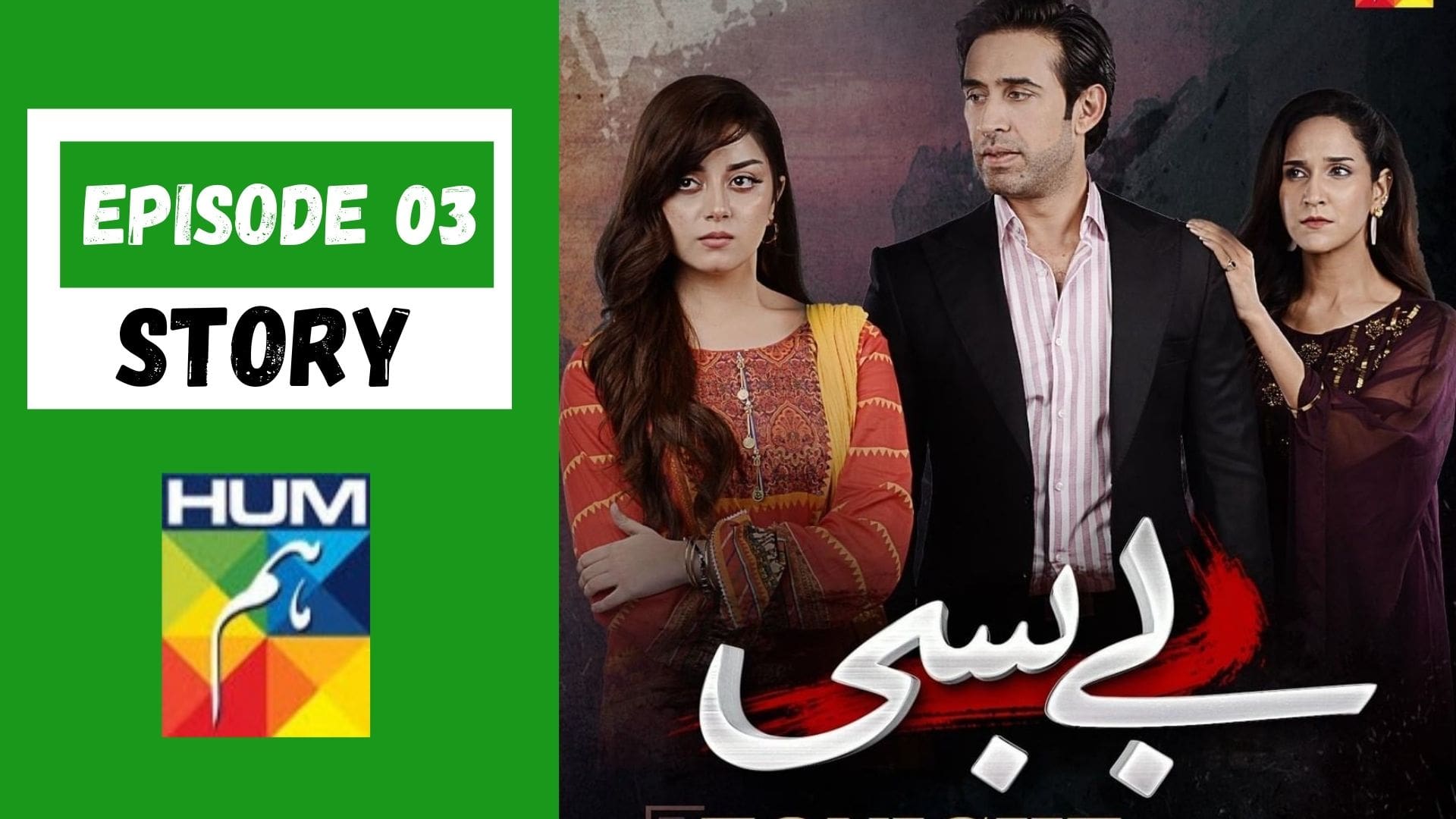 Tameezuddin’s complaint reaches his boss, Ahmer who doesn’t fire him out of respect as Tameezuddin joined when his father was alive.

Sahir takes Ifrah out with Sajid’s permission and is planning to celebrate her birthday at his house. Sajid informs Anwar about Sahir coming to pick Ifrah and Anwar comforts him that he won’t let them get married.

Neeli is adamant to do a parlor course worth twenty thousand rupees. She asks Tameezuddin for the money but doesn’t tell him about the course. She makes an excuse for clothes for the wedding in the neighborhood. Tameezuddin requests Ahmer for money from the company fund, which he accepts.

Ahmer’s sister, Mahrukh wants him to get married to his cousin Nadia. Nadia is interested in Ahmer but he refuses to marry her. Upon Mahrukh’s insistence, he again refuses harshly as he has no such feelings for Nadia. Nadia hears everything accidentally.