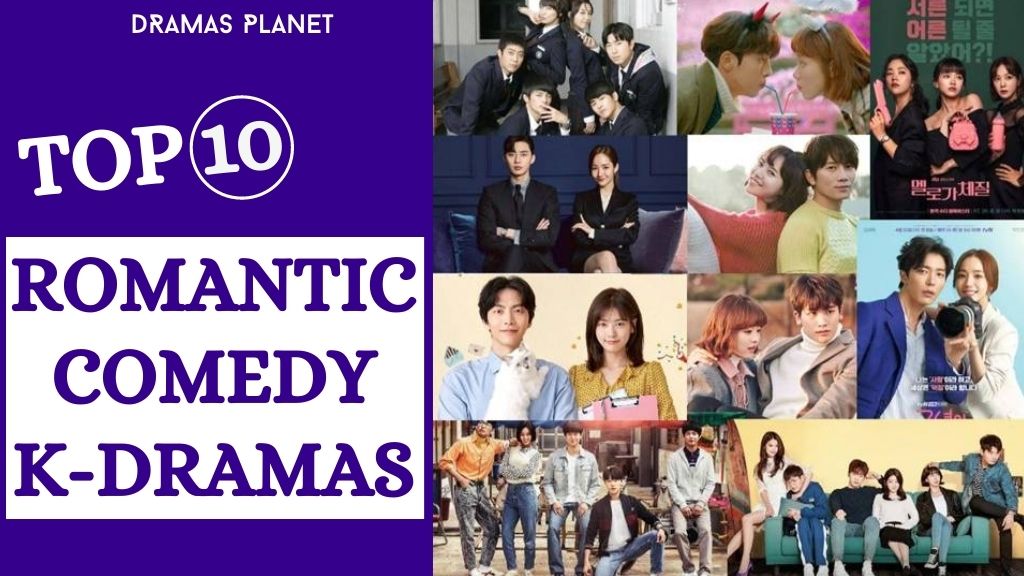 Romance has the best combination when joined with humor. K-Dramas have never disappointed the audience. Where they give tears with romance, they also present comedy with love. Look at the popular shows which are a complex of humor and romance. You will go gaga on the floor with loud laughs that won’t stop. This is the magic of romcom! Romance and comedy when joined together can do wonders. Get ready to enter a magical land!

Here we have sorted out the 10 best romantic comedy Korean dramas.

A girl, Do Bong-soon born with hereditary superhuman strength is hired as a bodyguard by a famous CEO Ahn Min-hyuk when he is shocked to see her beating a bunch of guys. Some comical encounters at the office and adventures during the chase of a kidnapper bring the two of them closer and you will see how events take a hilarious turn at every point.

Three young men open a guest house to earn money for their film production. Business isn’t going smoothly for them when a guest arrives. A single mother with her baby will mysteriously appear. Behind all the giggles, this drama will show the lightest and smoothest way of addressing people and how solid friendships can be. Also, about the fears, a person holds while trying to find love again.

This drama revolves around a man with seven different personalities. It is because of the trauma he acquired in childhood. So, he seeks help from a first-year psychiatric resident that leads to a romance blooming between them with hilarious other scenes as one of his personalities seems to be interested in the girl’s brother. This drama shows people the struggle in trying to control oneself who deals with a psychological problem.

Ryan Gold, a famous artist now suffering from Stendhal syndrome feigns as the boyfriend of his head curator. It is because he secretly knows about her being a fanatic fangirl of a singer and is threatened by his fans who believe her to be dating the celebrity. As they both get on the ride of a fake relationship, it somehow turns real with a comical series of events.

Working for her boss for 9 years, Secretary Kim wants to resign to live for herself and get married. But her boss is not happy with her decision and offers to marry her just to keep her with him. Why is he doing this? The story unfolds the secrets of the past as both are related somehow. The haunting memories are warded off when they find solace in each other’s arms. Amongst the jokey scenes and encounters, the two of them are not bothered but drawn even closer.

This drama gives happy vibes. With its non-stereotypes’ gentleman actions and cute romantic scenes are to die for. A weightlifter will face challenges as she realizes that achieving her dreams might ask for romantic sacrifice. But she finds true love in a handsome swimmer who helps her balance her personal and professional life.

Five friends living in the same neighborhood will experience their teenage days together. As they try to survive to reach their dreams, they find comfort with each other. The drama focuses on the development of the main lead couples. The drama will give you stories of love, friendship, and family.  The realities regarding these elements hit hard is what viewers will be enlightened with.

Three women are in their 30s. These characters will put you on a relatable ride on how life can be unpredictable. This will show you about the struggles and fun when living with friends and how important it is to live your life to the fullest.

9. Because This is My First Life

A man owing a lot on his mortgage and a homeless woman will live under the same roof. They are bound in a marriage contract. The way this drama took part in addressing gender inequality and taking different routes on the traditional way of marriage is something worth watching. This drama balances the stories of all characters. Various stories in one plot can be overwhelming and all stories have been given quite a good share.

This drama is about female high schoolers idealizing a boy’s band. All the friends now in their 30s will reminisce about the beautiful memories made back in the past during their union.  The drama will make you go down the lane that describes the importance of friendship.

These romantic K dramas have a cliche notion behind them but with the right twists and turns and corporation of emotions, they can stand out among all. These dramas have deeper and meaningful stories underneath all the funny business. The dramas show how a person hides his true feelings. Everyone in this world wears a mask of happiness and is broken inside. But one slight ray of hope in life is what keeps him going. He knows that after every sunset is a sunrise and the days will become better. 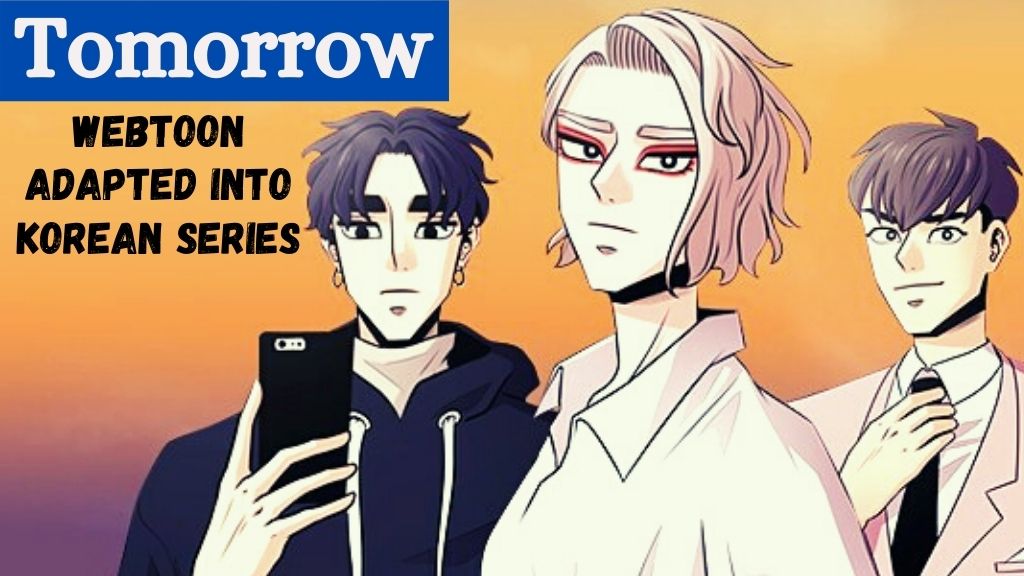