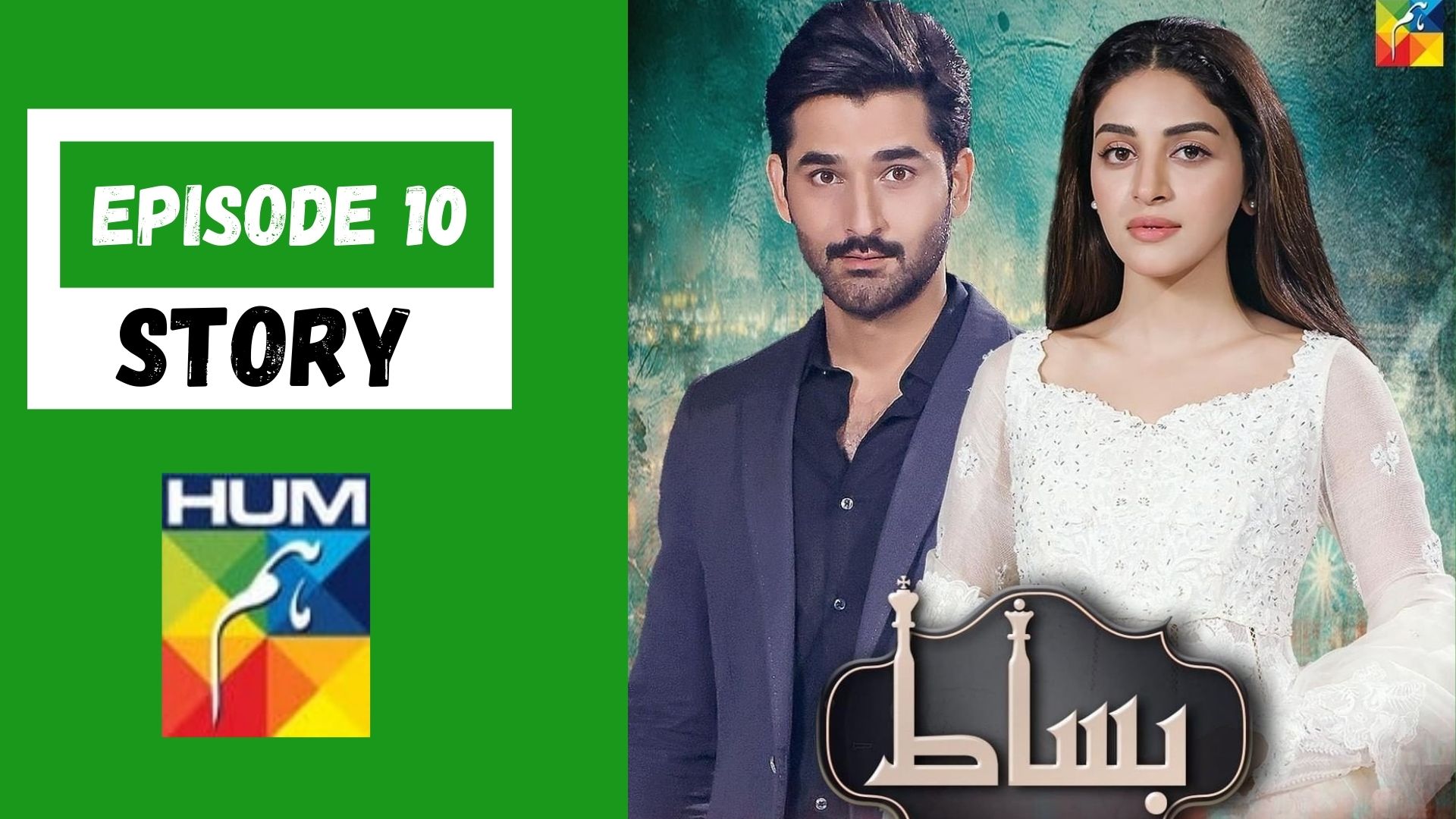 Jahanzaib ignores Sofia’s calls and later reveals plans of going abroad. Afreen’s insistence on accompanying him baffles him. Kinza’s brother comes to visit his sister. Jahanzaib, who has a very bad impression of him, questions his intentions of being there. The man says how it’s only reasonable for him to visit his sister’s new home. Jahanzaib further points out how he should be grateful after what his father did.

Sofia calls Murtaza and complains him about how Jahanzaib refuses to come into contact with her. She then reveals how she’s still willing to be with him despite his incapability of becoming a father. Murtaza is shocked after learning the truth and confronts Jahanzaib. He chides Jahanzaib for his injustice towards both his wives. Kinza fakes the news of her pregnancy just to get more wealth in her name.

Jahanzaib scolds Sofia for approaching Murtaza. Murtaza is irritated after Kinza’s mother backbites on Afreen. Jahanzaib reveals his idea of divorcing Afreen only for Murtaza to marry her. After bearing his child, she would return to Jahanzaib once again. Murtaza is disgusted by his vile thoughts and blatantly refuses. Jahanzaib then calls in the favors bestowed by his family upon Murtaza and his sister before Murtaza leaves in confusion.