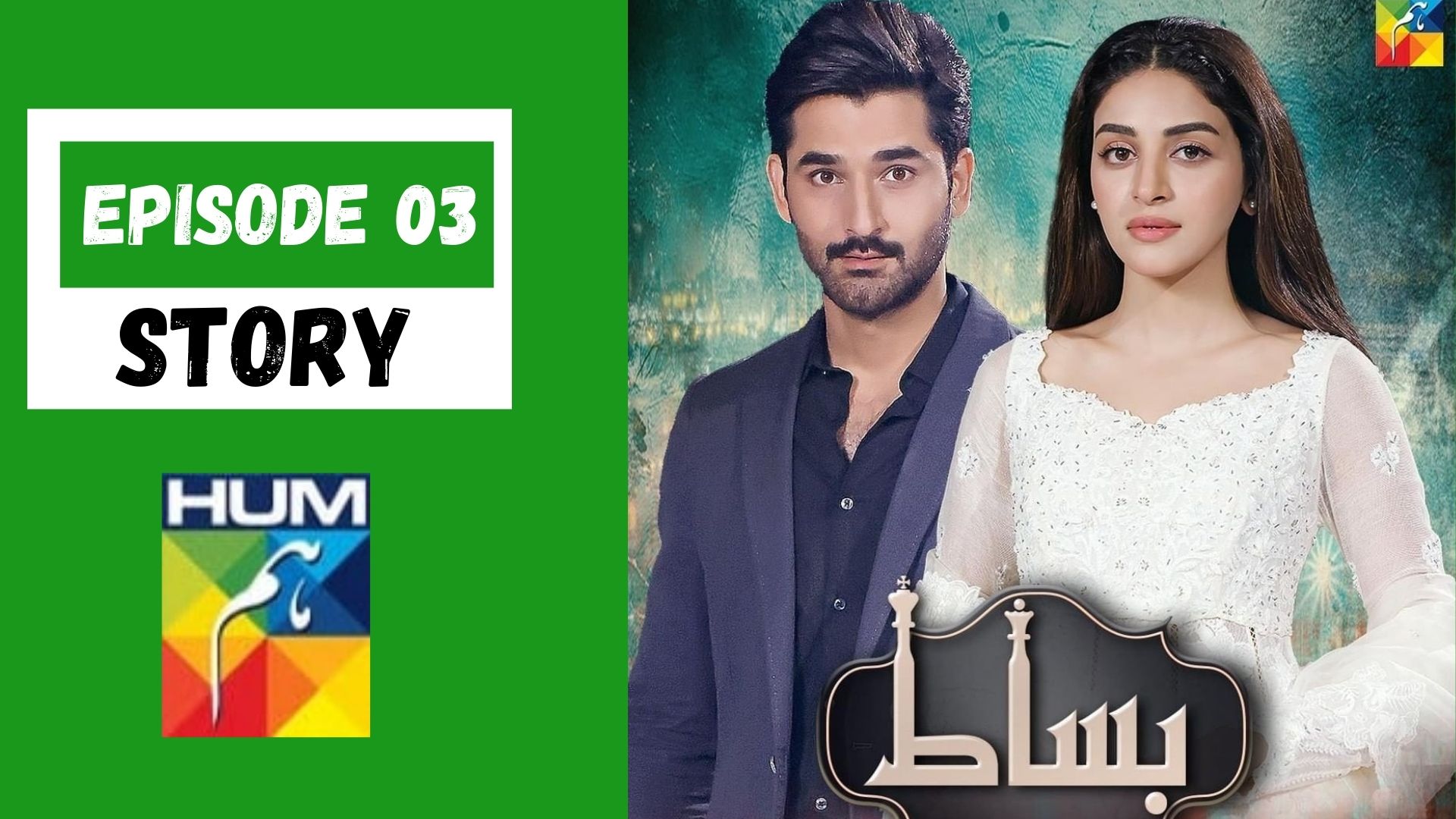 Sania is irritated when seeing Murraza always doing chores for Afreen and spoiling her. Murtaza later consoles Afreen and promises to be there for her. Afshan, who’s burning with hatred towards her brother, taunts him for receiving his due punishment and getting divorced.

Poor guy Jahanzaib later gets pestered by his mother who keeps on questioning about why after four years he was still childless and finally got divorced where he tells her that his ex-wife Sufi was permanently incapable of conceiving a child.

Raamis laments about how he misses his cheerful friend Afreen who often used to play with him and took care of him ever since he got handicapped. By doing so, he succeeds in cheering Afreen up and taking her mind off her father’s death.

Noor limits Jahanzaib to within a month for either preparing himself for re-marrying. Murtaza proposes to marry Afreen to which she agrees on the precondition that Noor accepts them marrying each other. Sania offers to marry Jahanzaib and convinces Noor of it who agrees to give it a try.

On the other hand, Noor asks Afshan to make peace with her brother which she rejects, and instead asks her mother to let Jahanzaib disappear from their house. Noor announces that how she plans to look for a decent groom for her daughter while also trying to find a suitable girl for Jahanzaib.