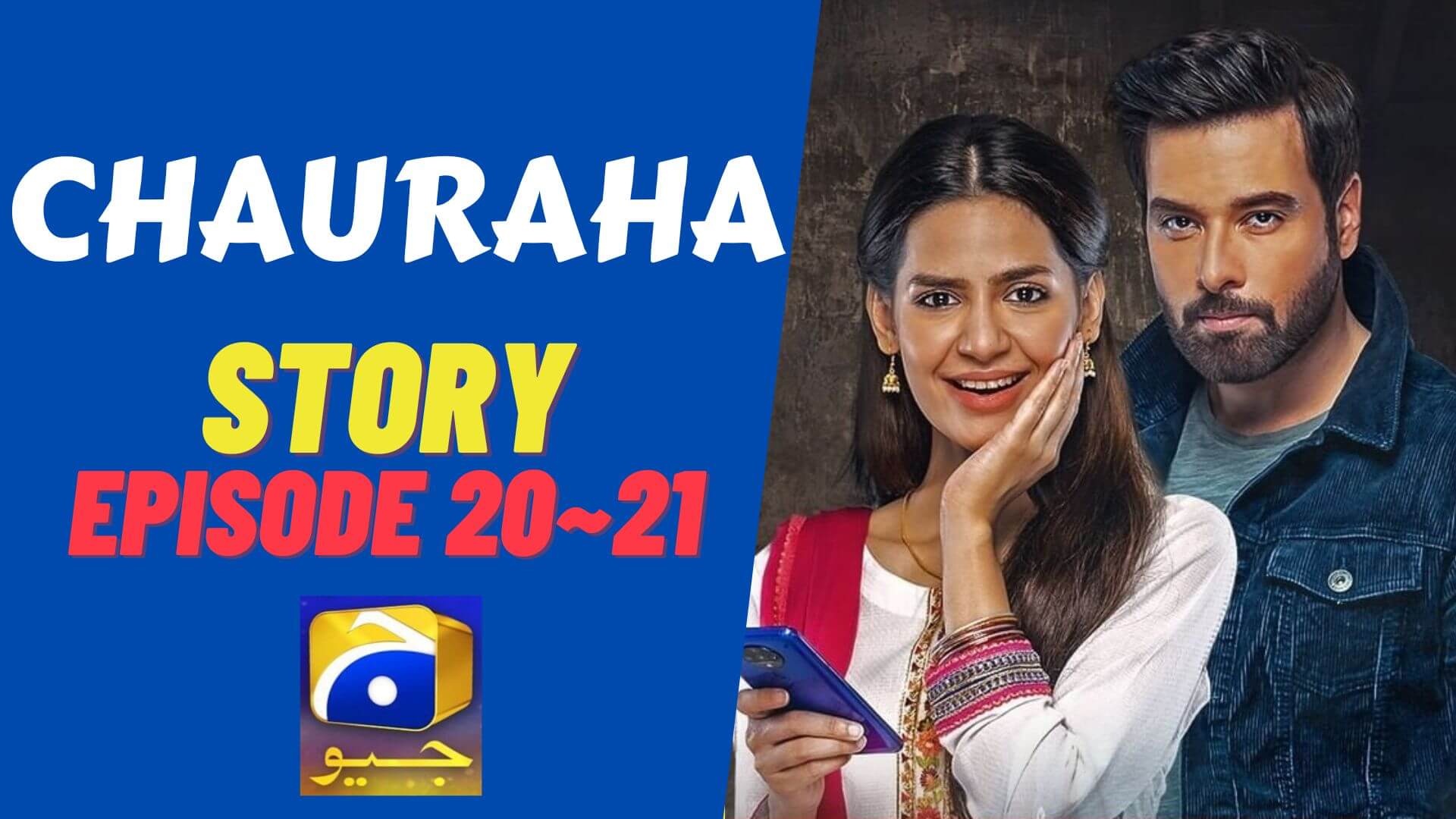 Concerned for Zoya’s safety, Junaid tries to protect her but she turns down his help. This does not stop him and he keeps following her everywhere she goes. Exasperated by the constant chase, she confronts him, discovering the intentions of his wicked friends.

Naila spots them together and starts thinking that Zoya is fooling her brother. In her jealousy, she threatens to defame her character. But to her surprise, Zoya turns the tables and blackmails to inform Junaid that his sister left the house without his permission.

Naseema begs Qadeer to knock some sense into Arsal and convince him to marry his cousin. Shireen seeks Junaid’s help to persuade Saleem to let Zoya do a job. This outrages Zoya and she bursts onto them making it clear that she will not let anyone control her life. After Junaid orders Saleem to let Zoya be, Saleem resents Shireen for using his son against him to fulfill her daughter’s wishes.

Naila burns on the inside after she overhears Shireen thanking Junaid for standing up for Zoya in front of his father. Junaid raises his hand on Naila after he sees her misbehaving with Zoya and blaming her for the kidnapping. He reminds her of the incident when he caught her with her perverted boyfriend, giving her a shut-up call.

Zoya feels trapped in the house and regrets forcing her mother to marry in the first place. She fears that her mother’s life will be sabotaged once again if she finds out about Junaid’s reality. Junaid confronts his friends about their ulterior motives and threatens to kill anyone who tries to hurt Zoya. Qadeer requests his wife to give Arsal some time to get over Zoya but she denies to wait any longer, creating a rift between the couple.