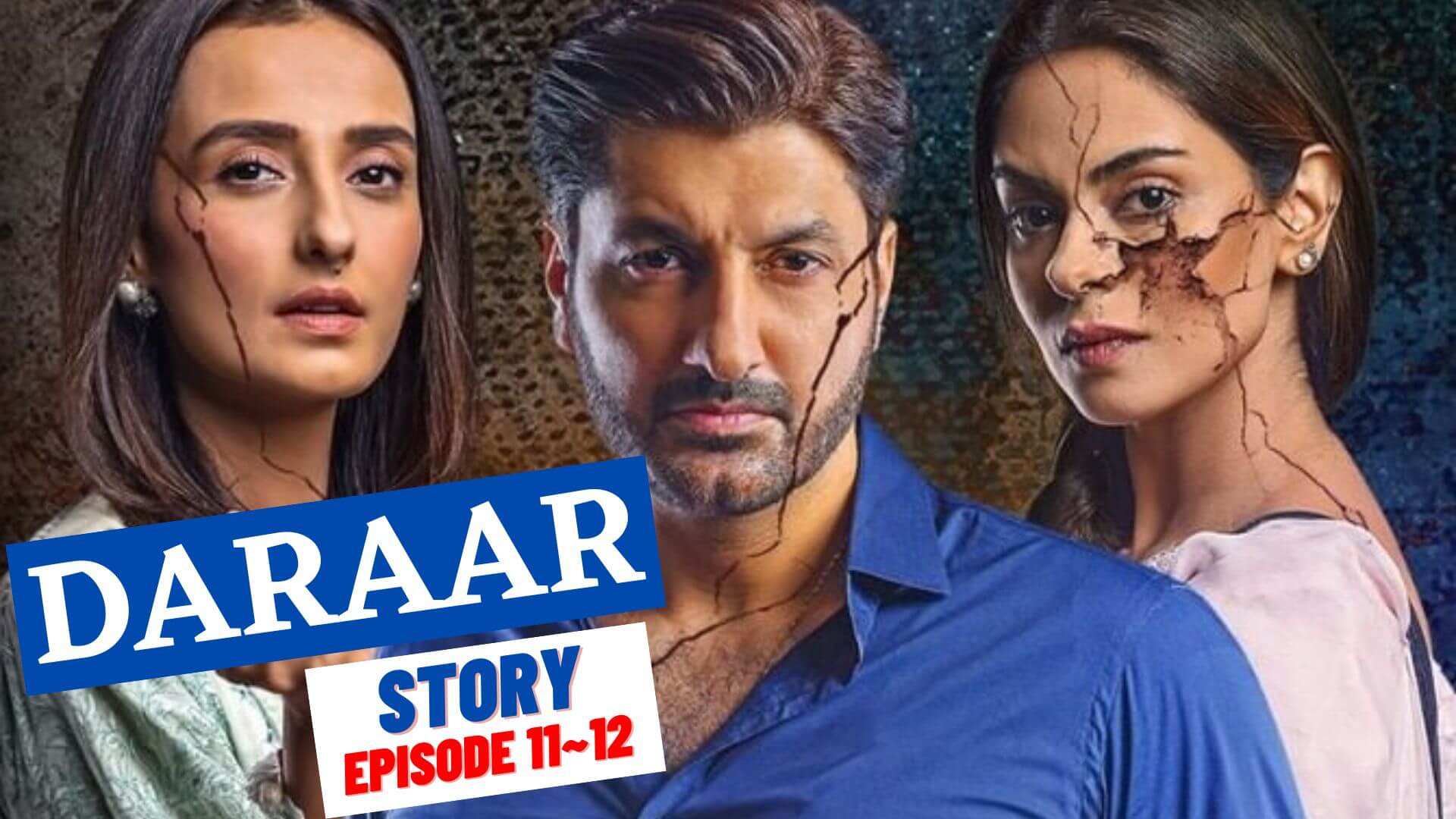 Sajjal bursts onto her mother when she instructs her to take Irha’s gold jewelry. Drowned in Shahrukh’s sorrow, Sajjal feels despicable and suggests Naushaba stop thinking about her betterment. Shaheer and Jahan Ara start the wedding preparations in full swing. They take Irha to shopping and buy her a wedding dress of her choice.

Shaheer calls Sajjal to the house to try on the wedding gift that he bought for Irha. Sajjal finds his request quite weird and inappropriate but complies to repay his favors. On Irha’s Mayun night, Sajjal helps Shaheer peak into the function and steal Irha for a while. Both the lovebirds spend time together talking about their beautiful future. Meanwhile, Sajjal covers up for Irha at home. She can’t stop romanticizing Shaheer and wishes her fate was connected to him.

On the wedding day, Daniyal (Umer Iqbal), Sajjal’s neighbor and her potential boyfriend who was away for a few months shows up, leaving Sajjal annoyed. As part of the tradition, Sajjal demands a heavy amount from Shaheer to which he hands her a blank cheque. Hamid feels embarrassed and forces Sajjal to return the cheque on the next day of the wedding.

However, before they could leave for Shaheer’s house, Daniyal and his mother arrive with a proposal for Sajjal. When Naushaba mocks Daniyal for his negligible salary, his mother does not keep calm and reveals that Sajjal and Daniyal are in a relationship for the past two years. Sajjal straightaway denies her association with Daniyal and Hamid immediately kicks him out.

Later, he warns Sajjal that there will be no chance of redemption for her if Daniyal’s claims turn out to be true. Hamid instructs Irha to keep her family’s tainted background a secret from Shaheer as it might negatively impact her married life.