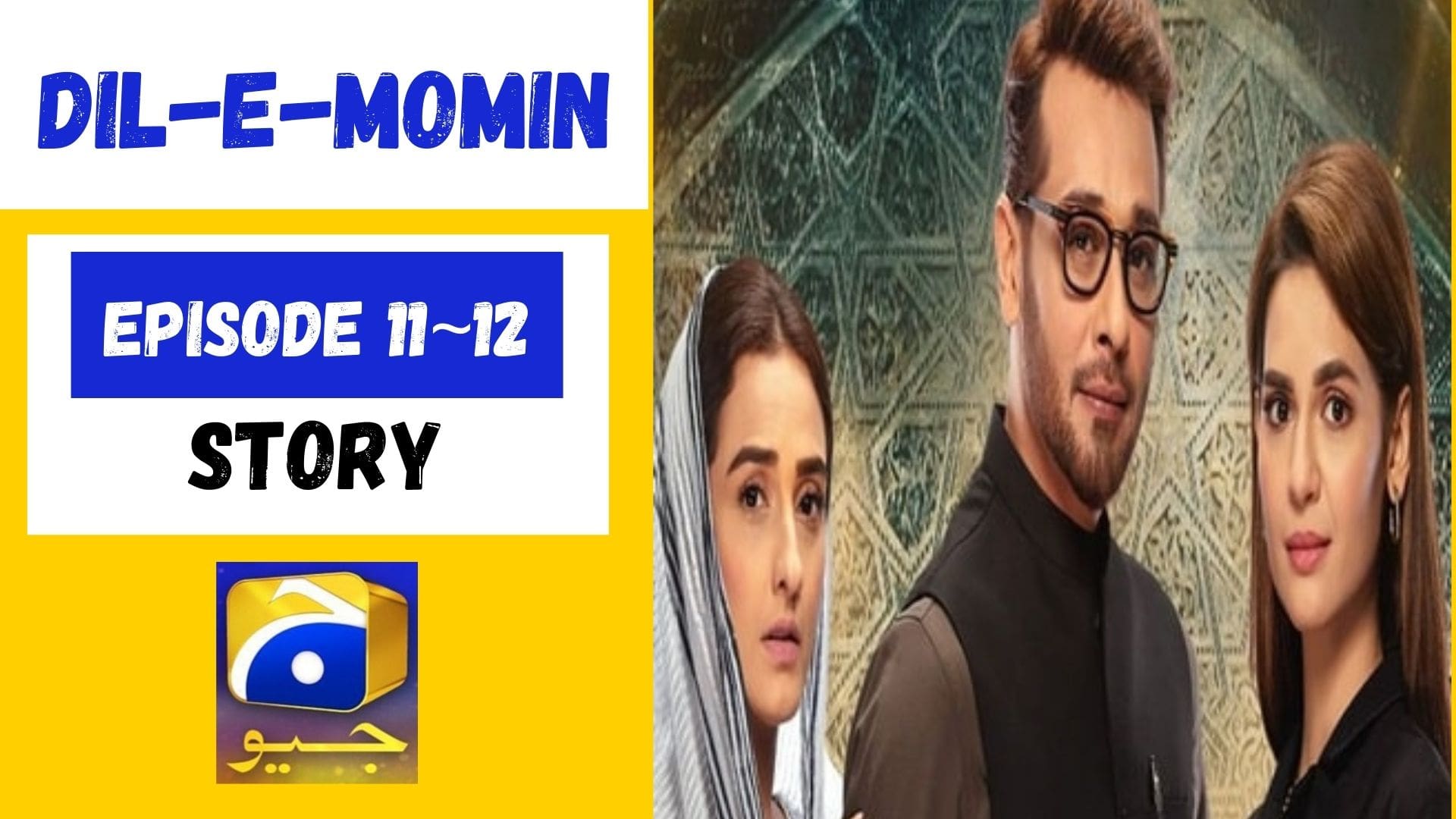 Annie reveals to Fari how Gohar blocked her on the way back home and instigated her against her brother. Fari mistakenly thinks of Fakhar to be the culprit rather than Gohar.

Meanwhile, Momin also accidentally blames Maya to be the one spreading rumors about him visiting her at home. After getting to know how Gohar was spreading those rumors behind-the-scenes, Maya severely rebukes him.

Fakhar pays a visit at Aashi’s home where he misbehaves with her and later on lies to his uncle how the mother and daughter mistreated him. Ansa begs Momin to save her daughter from the fate that awaits her.

Depressed from seeing Aashi and Ansa’s helplessness, Momin hesitates over whether to marry Aashi without Jameel’s consent. Seeing his son so desperate, Momin’s father, Shahzad decides on a last peace-talk with Jameel. Contrary to his hopes, Jameel still bears many grudges in his heart and so he turns down Shahzad’s plea. Truly disappointed, Shahzad threatens to gather the locals to reach consensus regarding Momin and Aashi’s matter.

Waleed warns Fakhar to stay away from his in-laws while mistaking him for the one who harassed Annie. Imam Sahb promises Shahzad to shed light on the topic of daughter’s rights in Islam in the Jumma prayer hoping for Jameel to come and get enlightened.