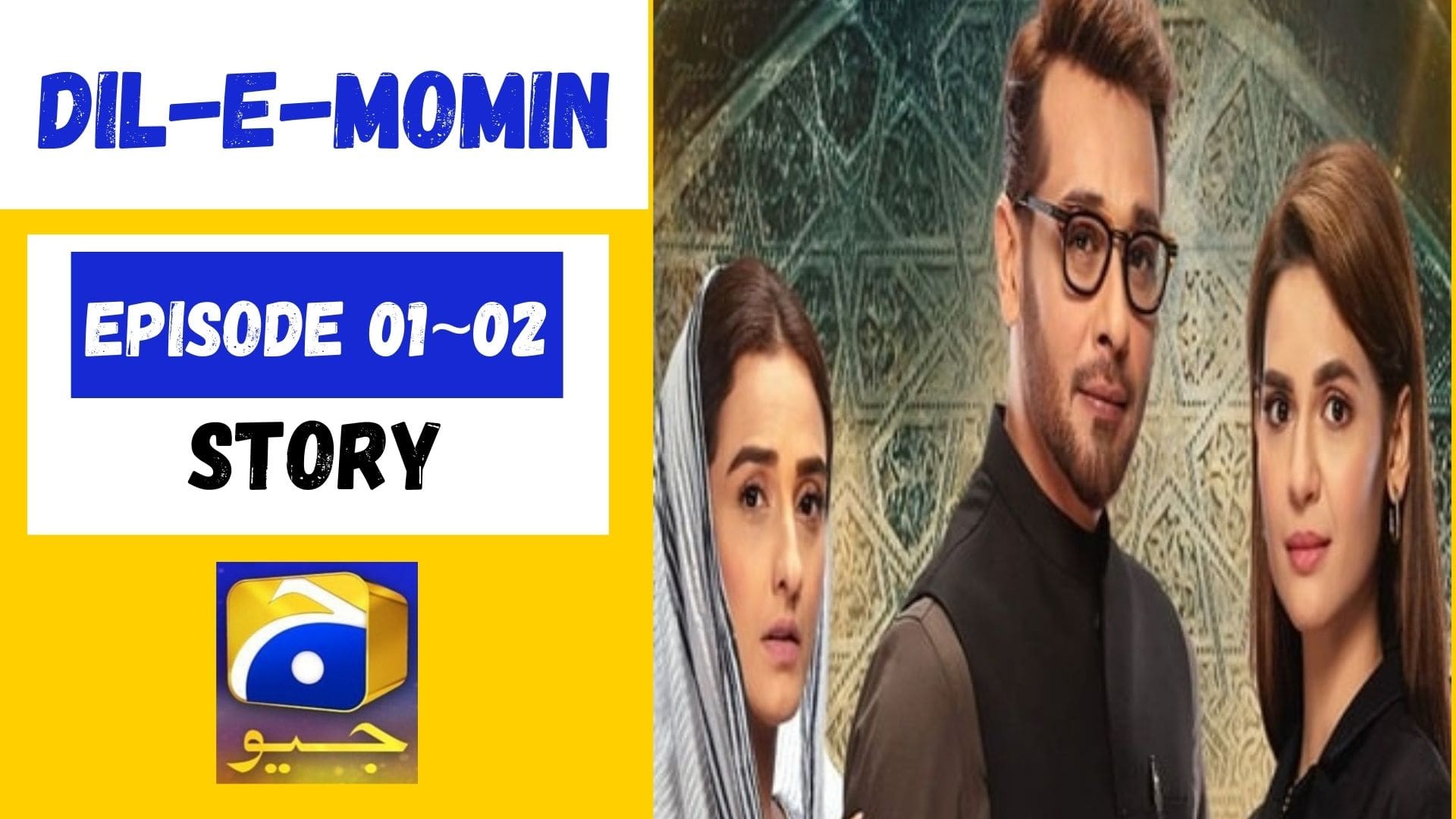 Momin is a quite religious person and a lecturer at a university who loves his cousin, Aashi. Their families are aware of their love as well. However, Aashi’s father, Jameel doesn’t like Momin and his family.

Maya and Gohar are students at the same university. Gohar is in love with Maya but Maya considers him only a friend. Maya faces Momin’s rebuke for coming late in the class. Momin’s sister, Fari and Waleed are engaged to each other.

Maya feels attracted towards Momin and throws a welcome party. She lies about inviting all teachers of the department. Momin doesn’t show up as Gohar accuses him of trying to win a student and he also finds out about Maya’s lie.

Aashi is worried about her father’s attitude towards Momin’s family. She also feels insecure by seeing girls around Momin all the time. Momin is shocked as Maya expresses her liking towards him.