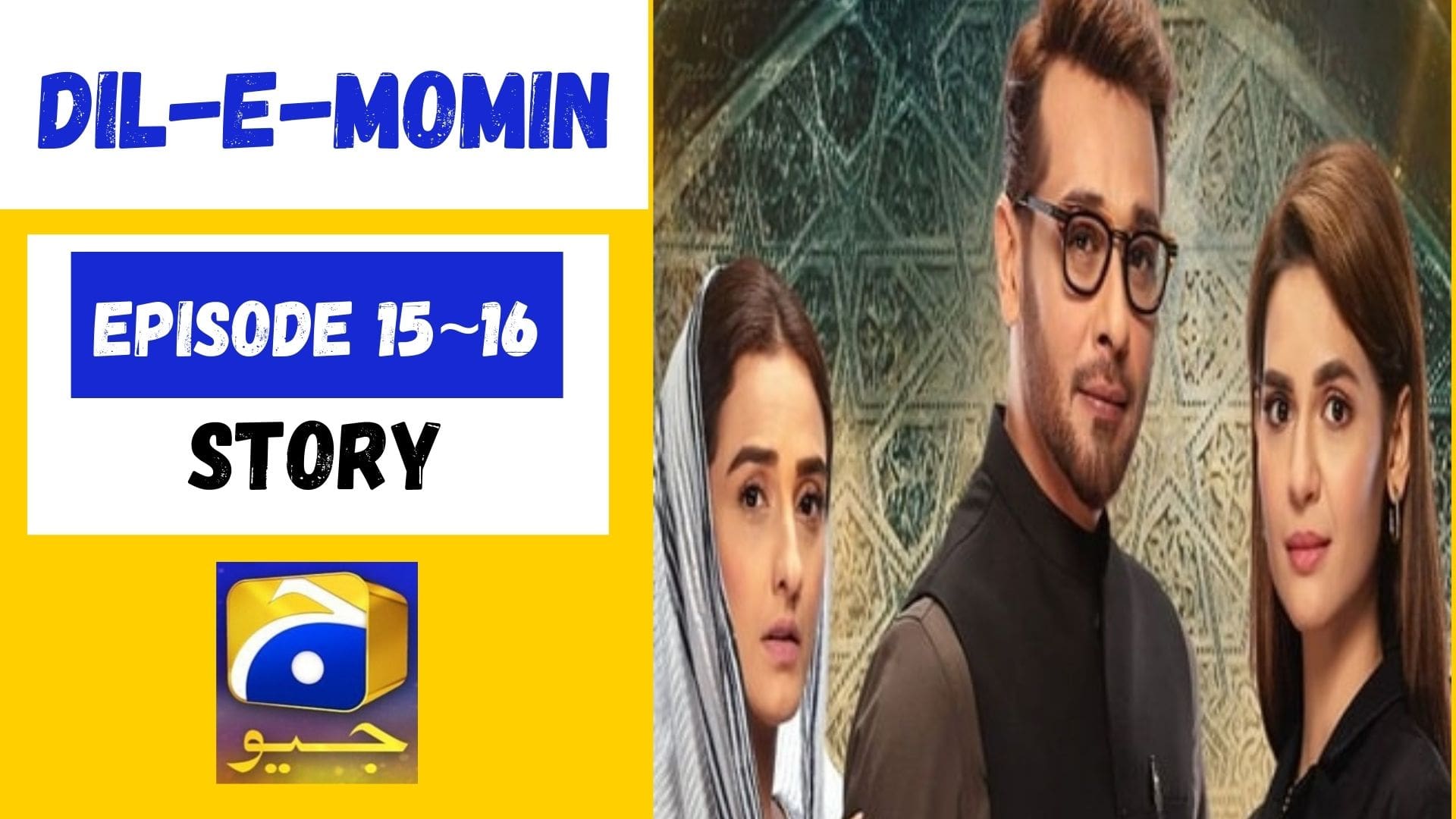 Fari apologizes to Waleed for having wrongly blamed Fakhar and getting Waleed involved as well. Fakhar invites Aashi’s family to his home while he himself sneaks off to her house at the same moment, precisely when she’s all alone. There, he tries to harass her but Aashi manages to run away.

Later, Shahzad, Jameel, and Ansa come along as well. Infuriated, Jameel beats the hell out of Fakhar and kicks him out of his house. Fakhar’s mother is utterly disappointed at her son’s lecherous deeds. Jameel reestablishes the marriage agreement between Aashi and Momin. Meanwhile, butterflies are fluttering in Aashi’s stomach at the thought of marrying Momin while Momin himself isn’t any better off after hearing the good news. Soon after, both get engaged.

After Momin decides on giving a treat to his colleagues, Gohar also discovers about the engagement which immediately refreshes his mood. Maya, however, is still skeptical of the matter’s truth after listening to the news from Gohar’s mouth.