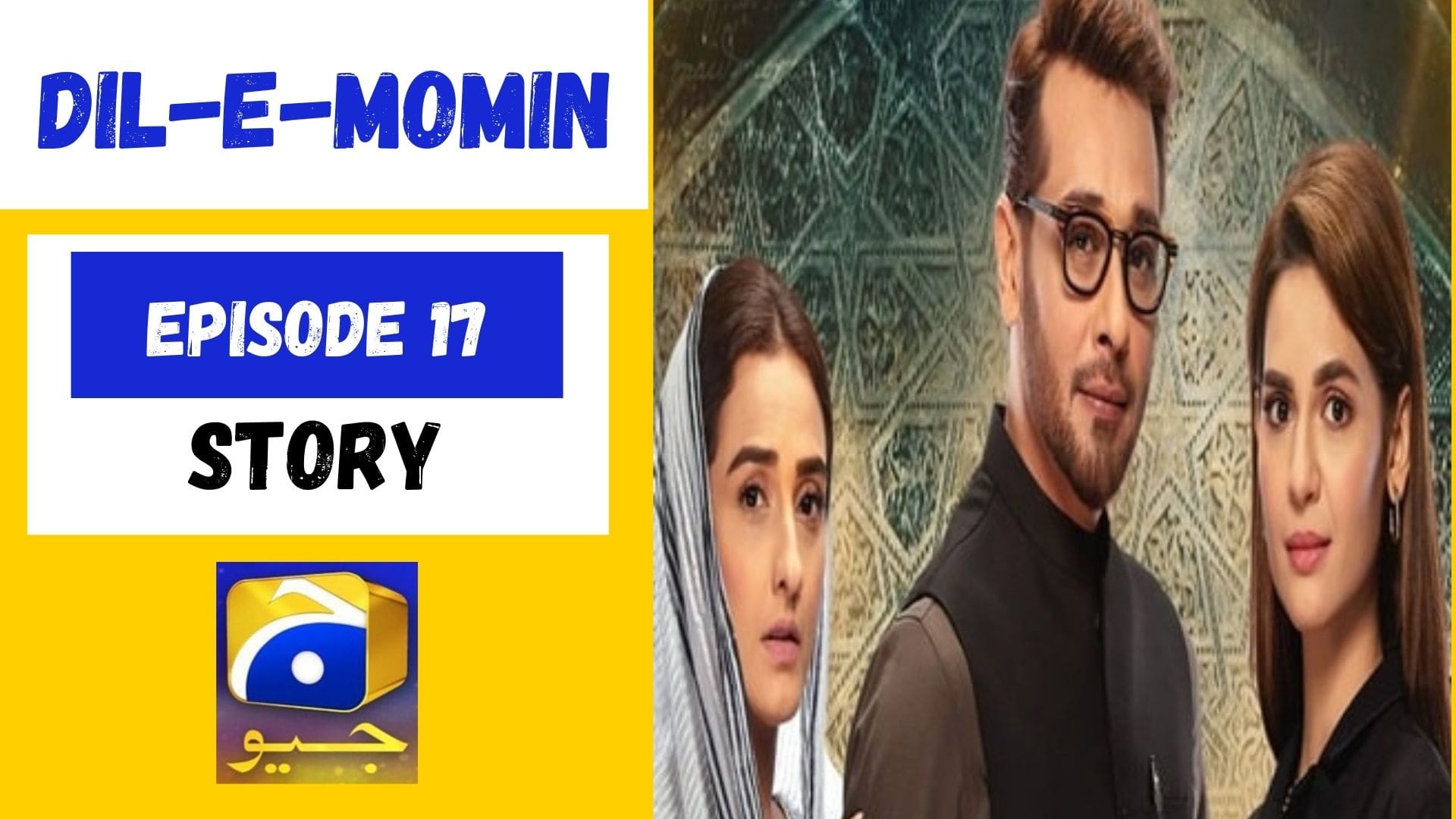 Fari and Aashi come across Fakhar while out at shopping. While Fakhar is blocking Aashi’s way, Momin arrives as well. He gets enraged after listening to Fakhar’s cheap talk and gets into a scuffle with him. The security team separates them both.

Back at home, Aashi is worried about Momin’s opinion of her. So, she sends over her mother to clear things up. However, Momin is irritated by Aashi’s move as he has never doubted her. Maya’s mother is confused at her daughter’s persistence despite Momin getting engaged already.

Maya, however, is in no mood to talk about it. Instead, she’s angry at Gohar for sending updates to her mother. At that moment, Momin passes by and so Gohar confirms the news of engagement from him. Maya still disagrees to believe it, saying that Momin is doing it all to get rid of her.