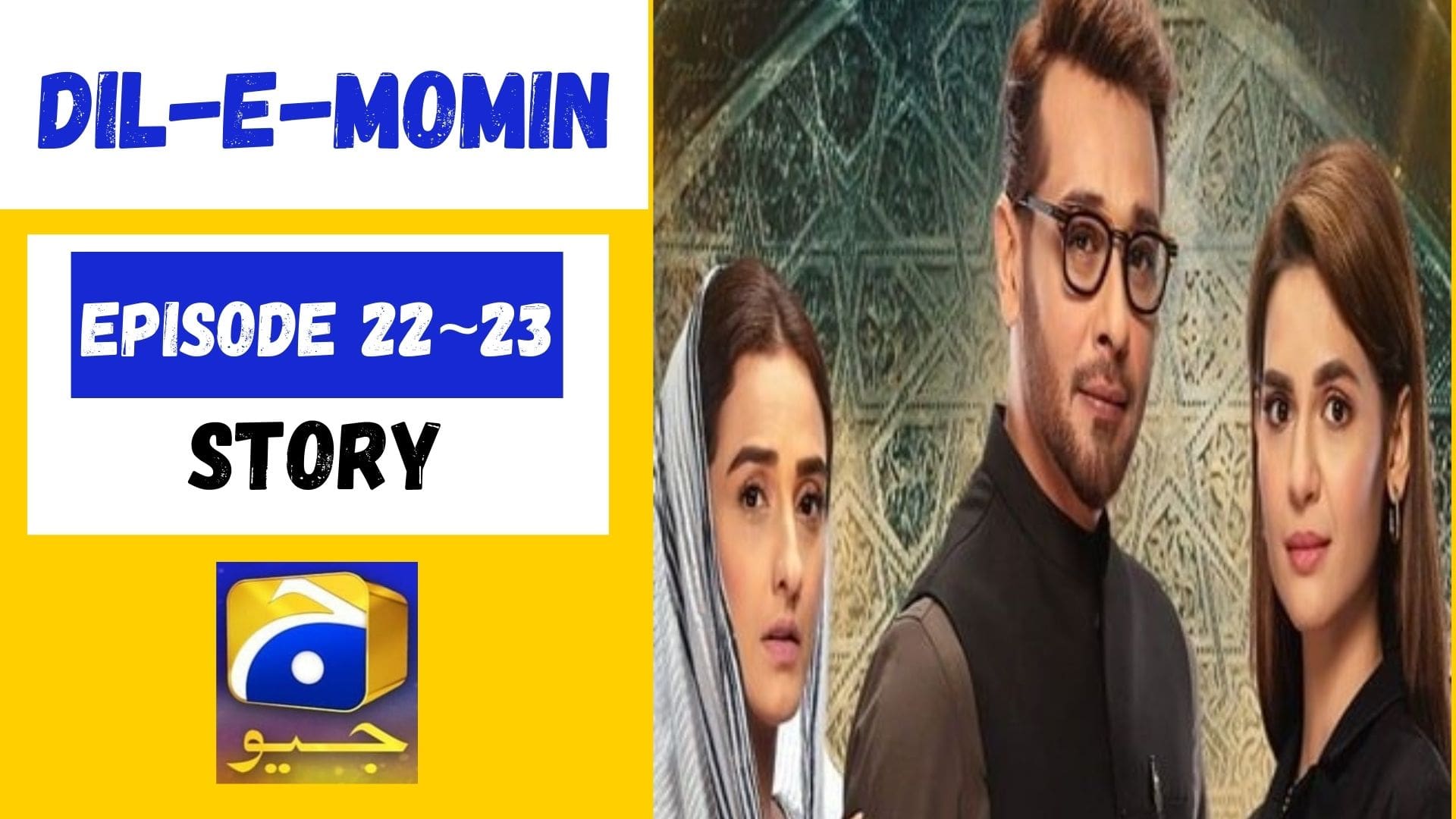 Maya is irritated after hearing about her mother’s visit towards Momin’s home. Aashi is heartbroken while her father feels sad for her. Back at home, Fari receives Waleed’s call who is angry at Momin for committing ‘sins’ only a day before his sister’s marriage.

Annie reveals the matter of Gohar blocking her on the way back home. None in the family believes Momin despite his pleas. Gohar persistently tries to contact Maya but she avoids him. The students at the university start a campaign to show support for Maya. Waleed’s mother disrupts his marriage with Fari. He feels sorry for hurting her and apologizes to Fari. Momin then tries begging Waleed to resume the marriage but to no avail.

Shahzad comes across Jameel and begs for forgiveness. Jameel refuses and is later gleeful at the interruption of Fari’s marriage. He becomes angry after his wife, Ansa shows her sympathy for Fari’s family. Shahzad falls unconscious because of the depression. Later, Waleed receives the news of Shahzad’s death and relays the news to Momin as well.