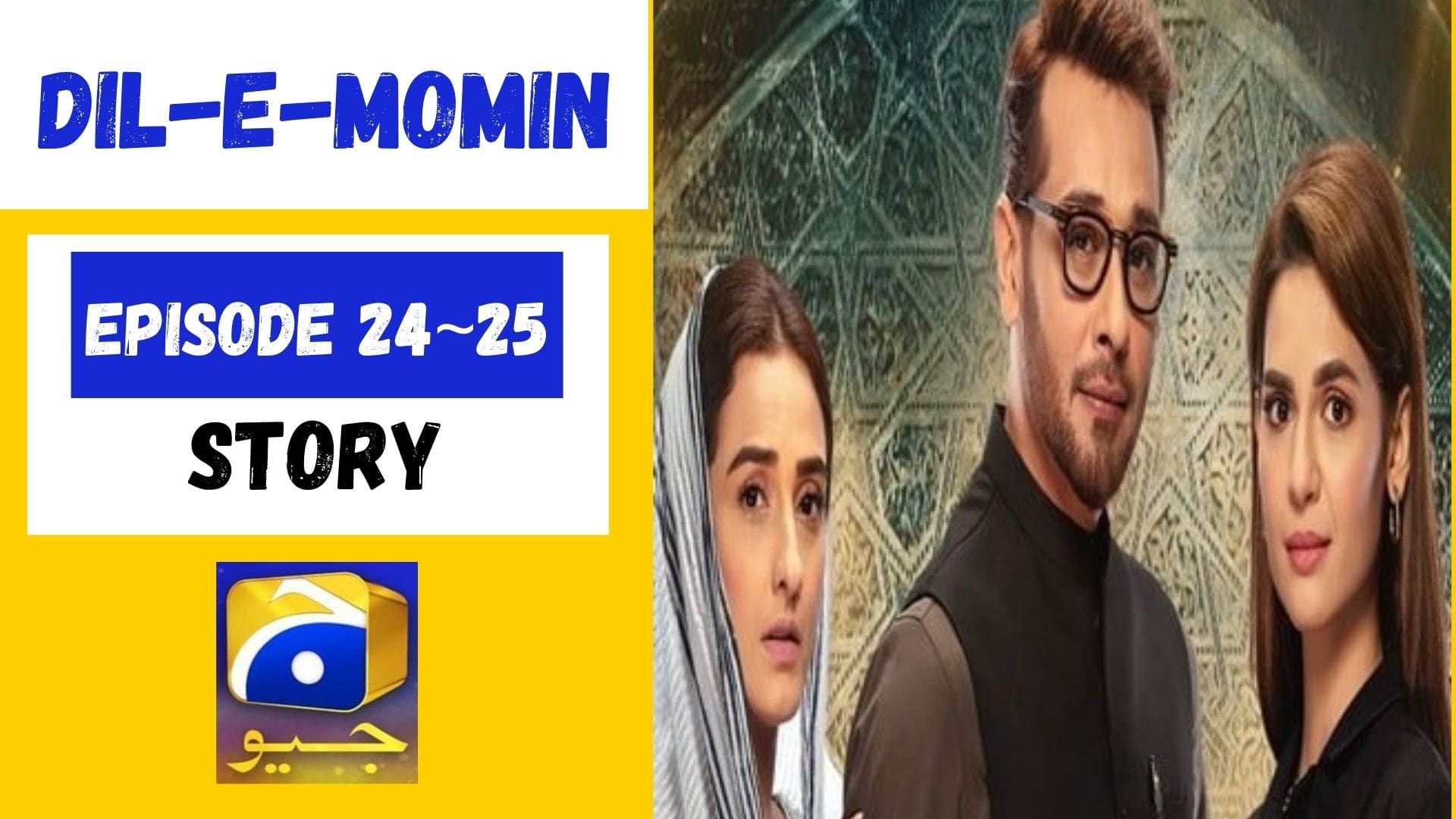 Maya forbids Gohar from harassing Momin any longer. Gohar’s parents plan to propose for Maya in a while. Momin sobs like a child at his father’s funeral. Jameel and the other neighbors taunt him for having killed his own father. Maya sneaks out to beg Momin for forgiveness. She’s flabbergasted after seeing Shahzad’s dead body. Waleed is convinced of Momin’s seamless character after Maya apologizes.

The visitors taunt Maya for being shameless enough to come here and so she runs away. Waleed is regretful for being impatient and breaking all ties with Fari’s family. Momin reminds Aashi of the time when Fakhar slandered her but he still believed her without the need for explanations. Maya stops her friends from cursing Momin. Imam Sahb points out Momin’s pride over his good deeds. Momin then recalls his rudeness towards an old man not long ago and leaves in a hurry.

Waleed comes to visit and advocates for Momin’s innocence in front of Momin’s mother. Annie doesn’t feel like giving exams but her mother convinces her not to abandon all the hard work. Fakhar is gloating upon Aashi’s breakup and wishes to marry her instead.