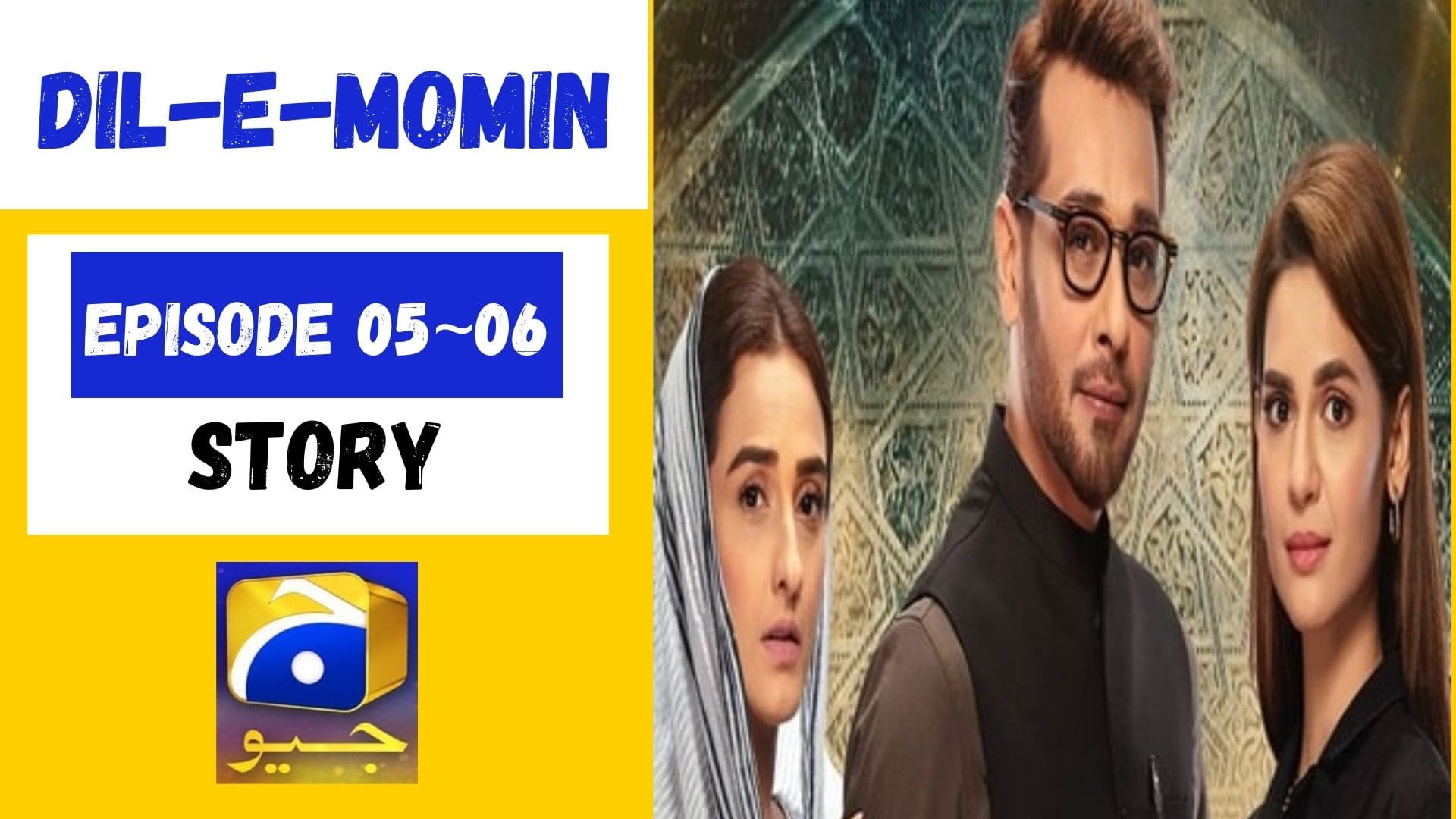 Gohar reaches Momin’s house, runs into his parents in the street, and asks him if he is getting married willingly.

Momin’s proposal gets rejected by Aashi’s father as he has fixed her wedding somewhere else. After hearing about the refusal, Momin reaches Aashi’s home where Jameel blames him for shaming him by sending money through Shakir. Momin is quite upset and doesn’t return home as well. Seeing everyone tense, he buckles up and asks everyone to have faith in Allah.

Gohar mocks Momin about flirting with Maya. Maya presents a rose to Momin and gets scolded by him. He clears up the whole misunderstanding to her and Maya leaves angrily.

Molana Sahab tries to convince Jameel regarding Momin’s proposal but gets insulted in return. Out of fury, Jameel decides to get Aashi married to her cousin. Gohar and Maya argue over loving someone. Maya curses Momin to suffer in love.