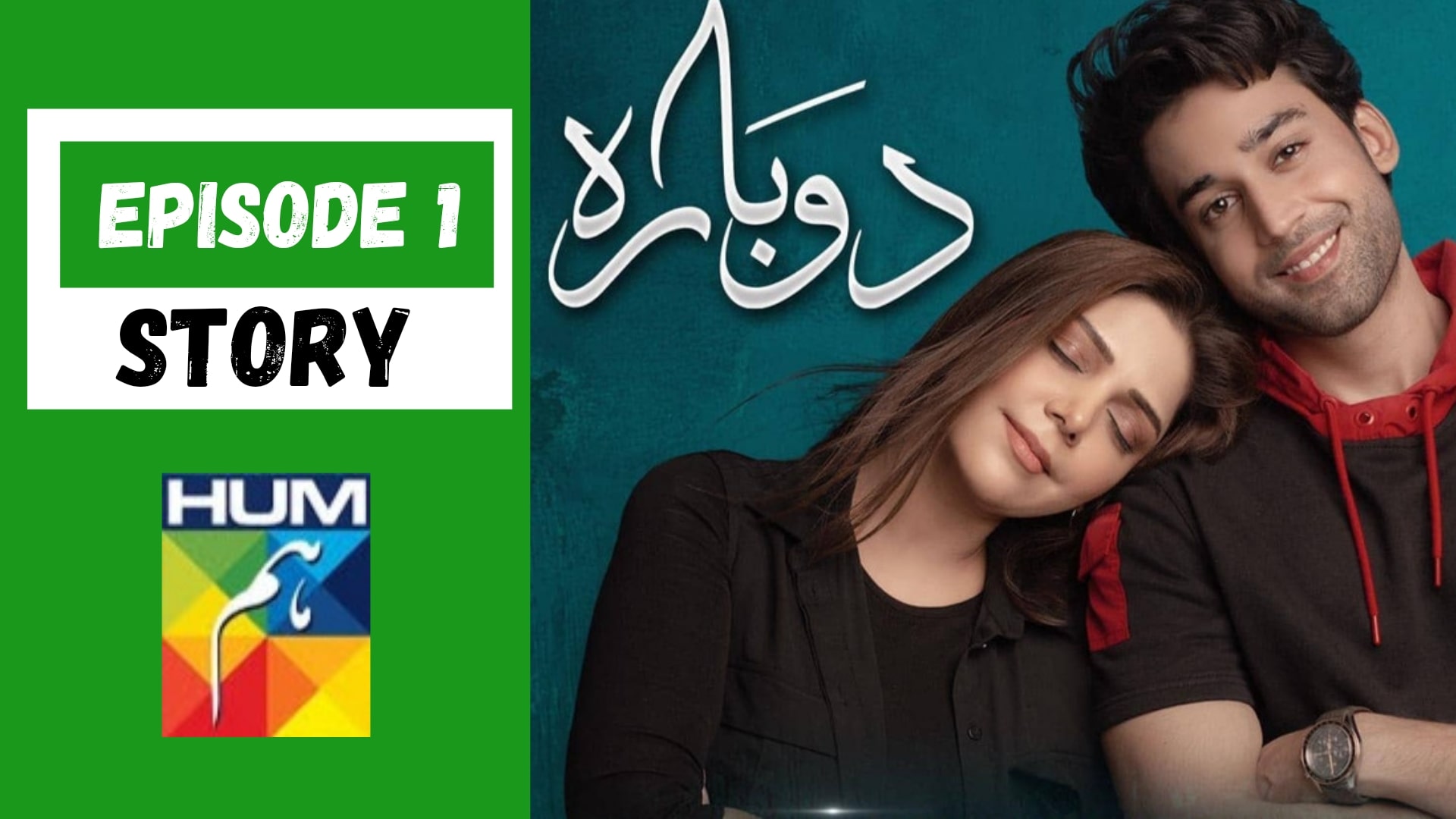 Mehrunnisa’s husband, Hidayatullah is dead and his death ceremony is going on in the house. His sister, Durdana comes to see his brother for one last time.

Mahir’s parents separated when he was a kid. He is jobless right now. He visits his mother and steals money out of his step-father’s wallet whenever he gets the chance due to which his step-father humiliates him.

Mehrunnisa has a son, Affan and a daughter, Minal who is married to Zameer while Affan is interested in a girl named Seher. Mahir’s girlfriend asks him to get a steady job. He lives at his father’s house, where his step-mother is sick of him.

Mehrunnisa remembers how she was married at a young age with a man much older than her. Durdana asks Mehrunnisa to tie her hair, cover her head and refrain from smiling, which she opposes but in vain.