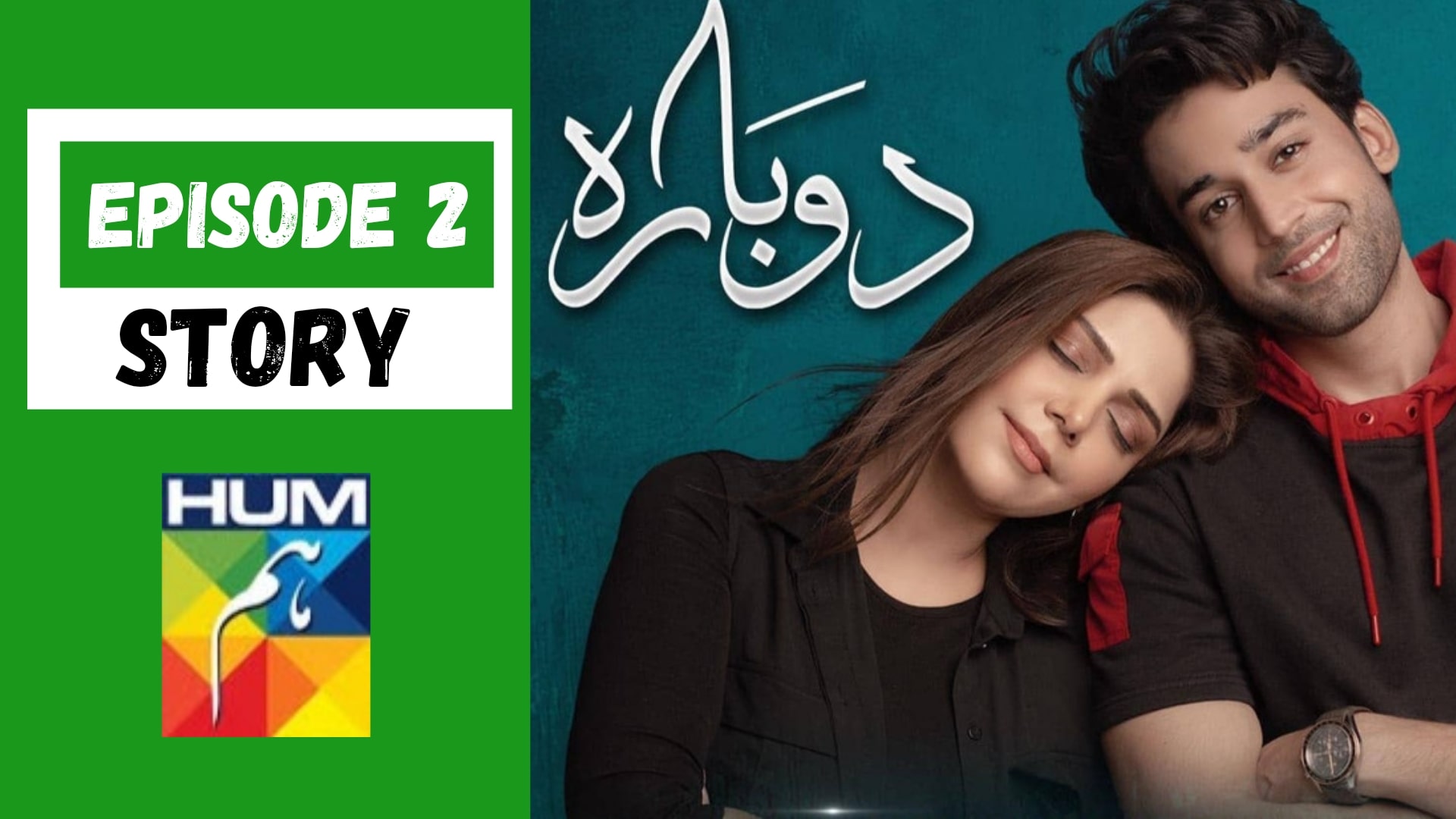 Mahir’s mother inquires about his stealing. At his rude behavior, she slaps him and he is verbally disowned. Mahir is really hurt and leaves the house with teary eyes.

According to the lawyer, Hidayatullah left all his property to Mehrunnisa. All the family members are quite shocked as there is no penny for children but Hidayatullah’s sister covers this up by saying that whatever is of mother belongs to the children.

Mehrunnisa remembers how Hidayatullah stole her childhood away, how he forced her to dress according to his will, stopped her from meeting her friends, and didn’t even let her go out. Hidayatullah’s sister tries to take charge of the business till Mehrunnisa’s iddat but Mehrunnisa gives that responsibility to Zameer. Mehrunnisa tries to live her childhood by bringing back tennis into her life.

Mahir is desperate to get a job.  His stepmother locks the fridge to prevent him from eating anything as a punishment.