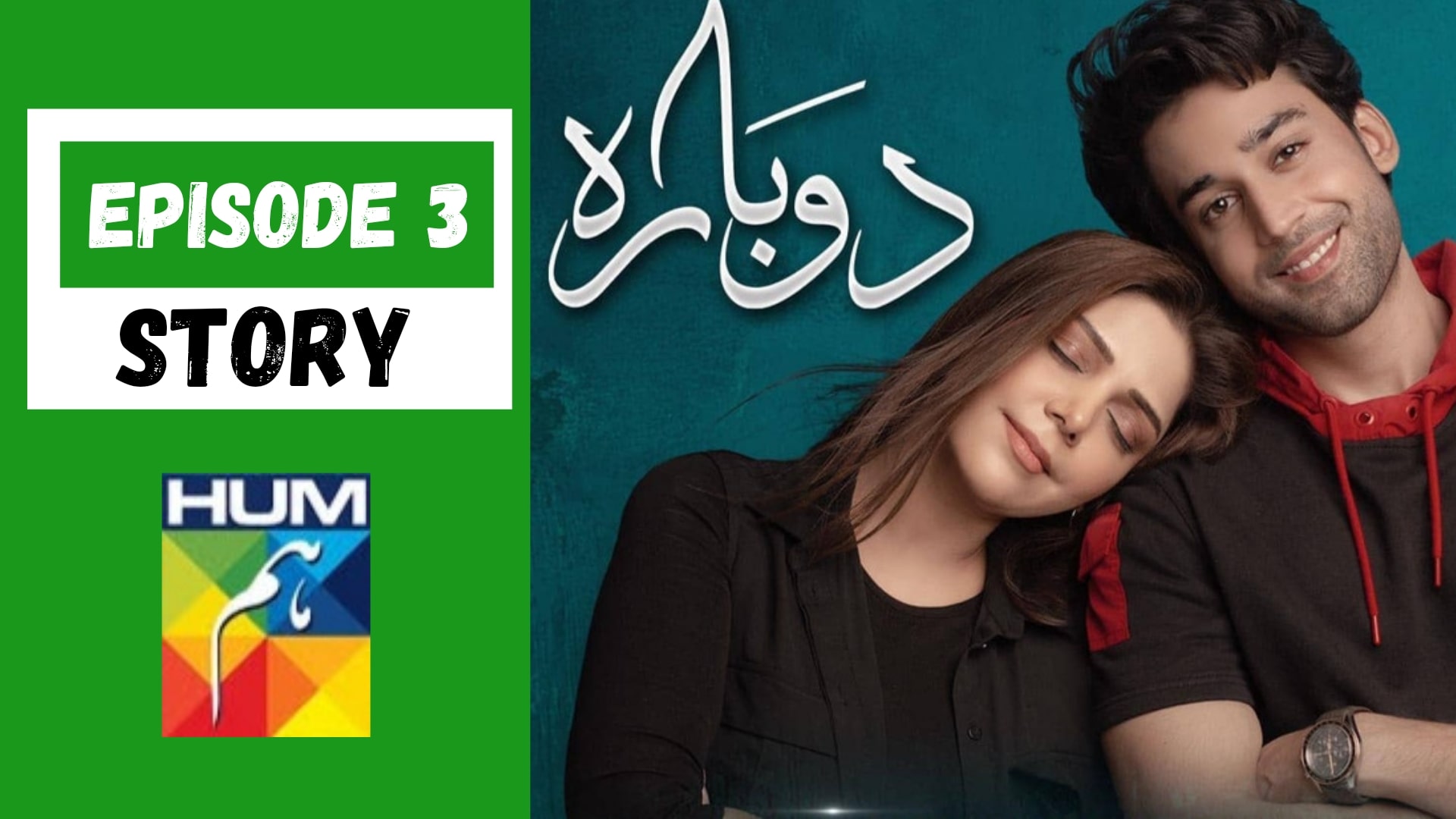 Mahir is unsuccessful in getting the job. Narmeen’s mother is planning to get her marriage fixed with another boy, so she requests Mahir to bring his proposal. Despite his previous insult, Mahir goes to his mother’s house and requests her to ask for Narmeen’s hand.

Durdana is angry at Mehrunnisa playing football with the servant’s children and asks Minal to stop her. Mehrunnisa’s iddah is over and she goes for a morning walk without telling anyone. Affan and Durdana are furious at the way she is dressed and acts despite being a widow. Durdana asks Affan to talk Mehrunnisa out of her co-curricular activities and remind her of her status.

Zameer has started handling the office. Mehrunnisa goes shopping with Minal where Affan sees her acting like a child and gets irritated. Mahir is planning on stealing his grandmother’s jewelry which is right now under his stepmother’s custody.