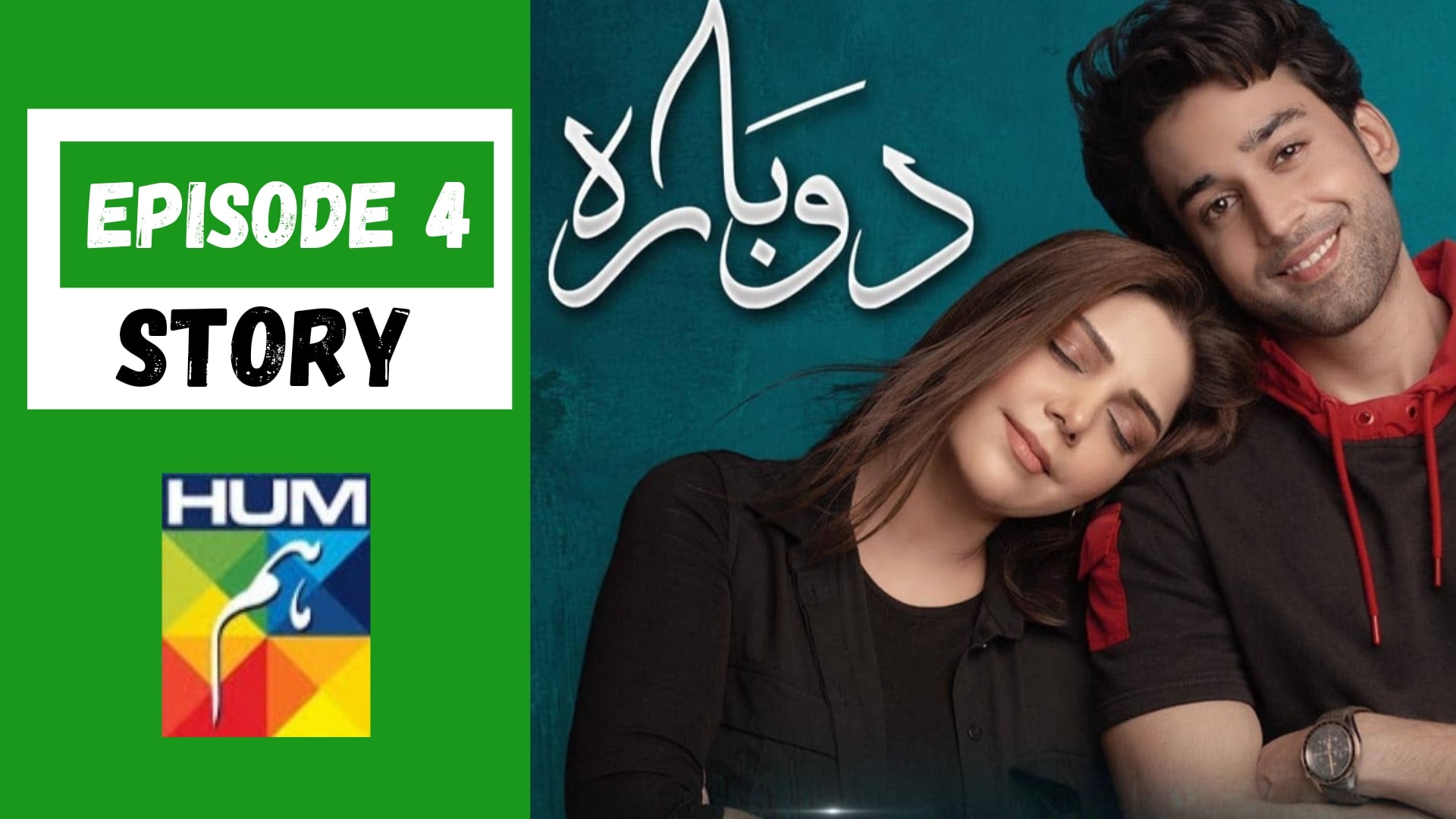 Mehrunnisa gives a shut up call to Affan when he inquires her about her childish act at the mall. Mehrunnisa and Mahir go to the same park for jogging and become friends.

Mehrunnisa gets all dressed up to attend a kitty party. When she reaches there, women make fun of her for how she is acting absolutely opposite of a widow and it doesn’t suit her age. She leaves the party immediately. She gets upset during the morning walk and Mahir lightens her mood and asks her to pray for his proposal acceptance.

Mahir steals some jewelry from his step-mother’s cupboard. Affan asks Mehrunnisa to take his proposal to Seher’s house at which she is reluctant but agrees due to his aunt’s insistence.

Mahir’s step-mother learns about his proposal. She also finds out about her jewelry and rushes to Narmeen’s house thus ruining the chance of their marriage.