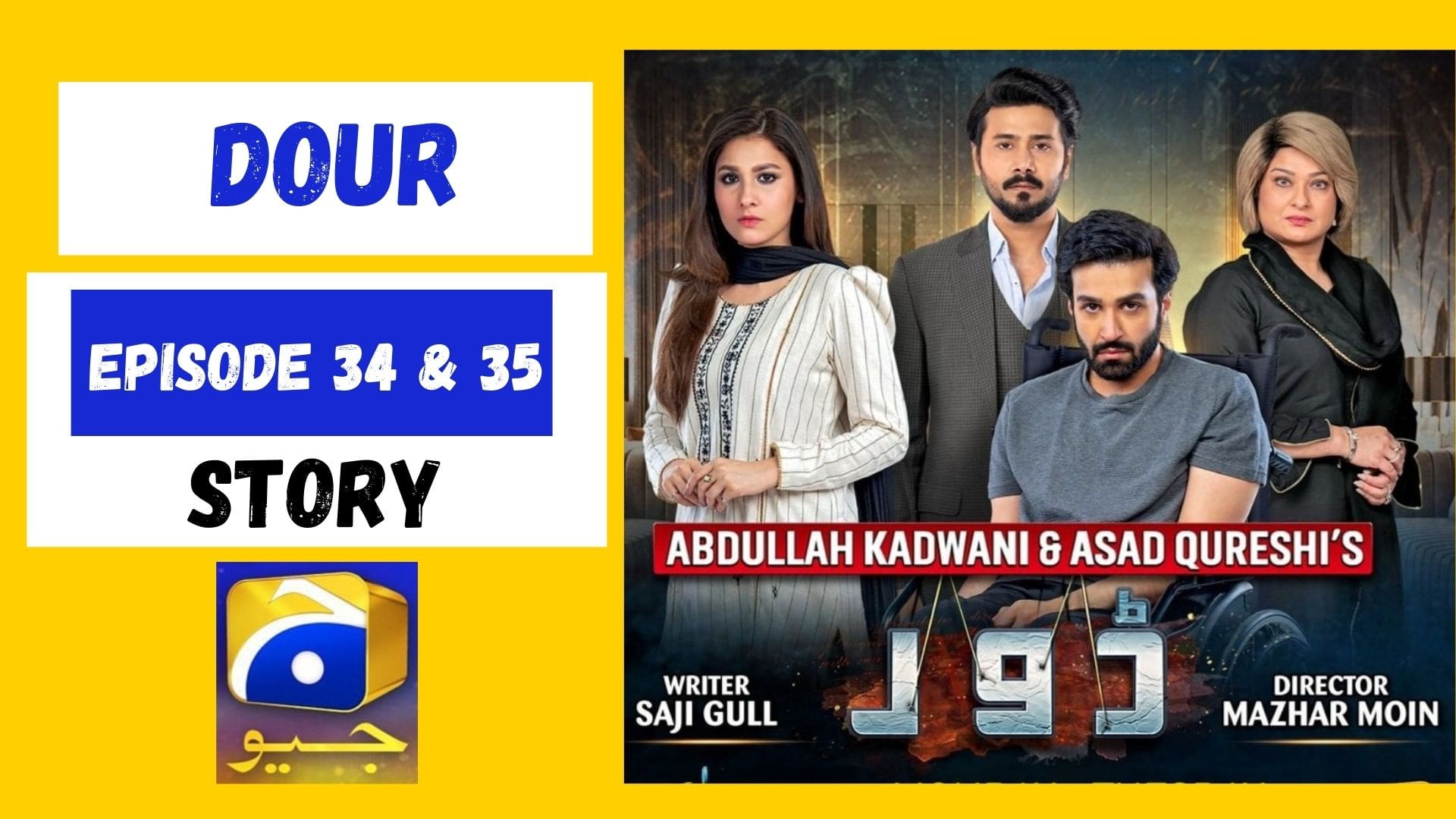 Rehmat baba spots Asma in the hospital and gives his blood to save her. Adil too comes to her rescue and Yasmin begs him to find Hania. Romaan tries to strangle Abaan as Asma loses her baby and receives a slap from Mrs. Ihtisham. Romaan apologizes to Asma but she refuses to see him.

Rehmat’s new boss addresses Mrs. Ihtisham as Suraiyya. She remembers losing her husband after an argument as she gave Abaan to her childless rich sister who later gave birth to Romaan and tortured Abaan and Suraiyya. Adil takes a man’s help to find Hania. Roman files a complaint against Abaan and the police arrest him.