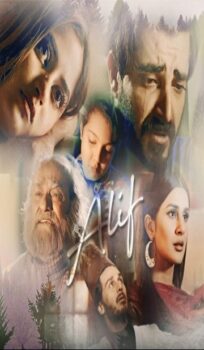 Momina, a soap drama actress battles her poverty in order to save her diseased brother, Jahangir and is humiliated by an arrogant but successful film director, Qalb e Momin when she seeks a film role. Unable to find any other profession, Momina has to resolve to acting, a profession she abhors. Momin is the Queen maker in the industry and always comes up with blockbuster hits owing to the objectification of women in his films. He loves Neha, a fashion designer who cheats and exploits him for her real boyfriend, Zulfi.
Returning from Turkey, Momin’s grandfather, Abdul Alaa, a calligrapher is shocked to see him indulged in worldly affairs. He wants Momin to carry on the family legacy by adopting the calligraphy profession. However, having a dancer mother and not getting a due reply to his letters from God in his childhood, Momin has diverted from God’s path. Meanwhile, some flashbacks reveal Momin’s childhood with his mother, Husn e Jahan, a famous past heroine. Momin and Momina share some connection due to their parents as Momina’s father appears to be previously in love with Husn e Jahan.
Emerging differences between Momin and Neha culminate in the former’s denial of casting Zulfi and Neha and replacing the duo with their rivals. Neha breaks the relationship and uses all unfair means to threaten and avenge Momin.
Momina gets an opportunity to shine in Hollywood but loses her dear brother. She finds life difficult as the whole family mourns Jahangir’s death. Her old lover, Faisal asks her to quit acting but she denies quoting the debts family has accumulated on Jahangir’s death.
Momin seeks his grandfather’s company to find peace. After an argument with the grandfather, he challenges him to make a spiritual film, a challenge in which the losing one will have to adopt the other’s profession. Later, he finds the idea unfeasible since no one is ready for investing in such a venture.
Both Momin and Momina learn about Husn e Jahan’s past and her connection and subsequent marriage with Abu Talha, Momin’s father. Abdul Alaa had opposed this marriage and Talha after becoming a whirling dervish ha never returned to the home. Momina continues to inspire on the big screen in America whereas Faisal marries another girl. On the other hand, Momin revives his connection with God and repents his past life. When Abdul Alaa dies, Momin wonders at the presence of huge crowds at his funeral. 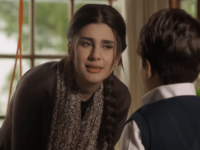 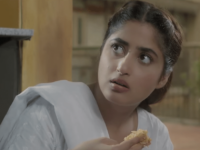 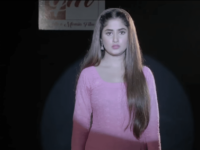 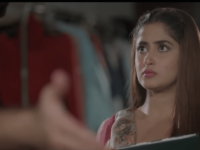 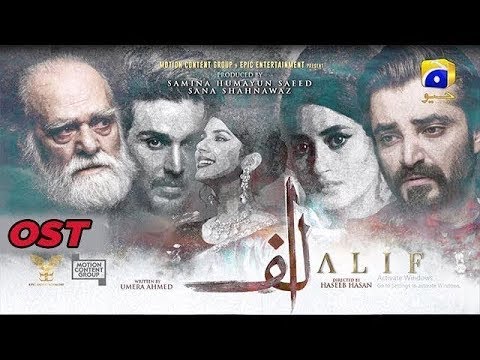