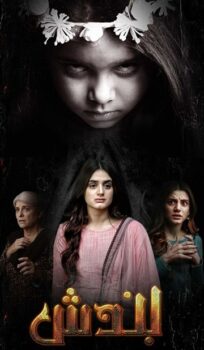 Junaid’s happy family experiences a series of mysterious events as his daughter Sania’s engagement faces frequent breakages. He himself falls trap to a woman; Sandal. It is revealed that it was all Sumbul’s wrongdoing who after failing to marry Junaid sets out on a dangerous journey to avenge his family. She learns and utilizes black magic only to harm Junaid’s family as her actions lead to a series of events that will affect the lives of many. It is only a matter of time before she gets her due punishment. The family reunites and Sania and her sister secure marriage proposals. 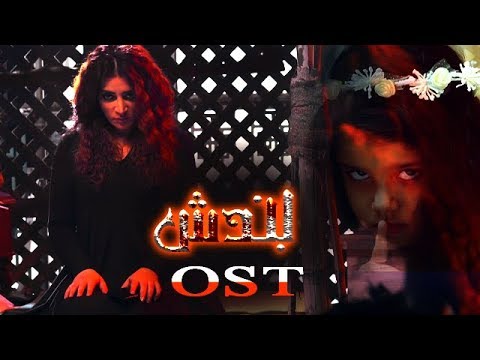