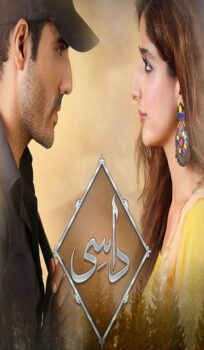 Aahil leaves his luxurious house after the death of his rich father and developing differences with his mother. She has an affair with her friend, Toqeer. Aahil’s parents’ marital life was unpleasant. He gets a room in Sunheri’s house through his friend; Aadil. Sunheri gets suspicious of him and often teases him. Aliya, Sunheri’s neighbor and best friend takes interest in Aahil while her brother; Mujtaba likes Sunheri. These love matters are a bit confusing since Aadil likes Aliya and soon Aahil and Sunheri start liking each other much to the agony of Mujtaba.

Aahil’s mother learns whereabouts of her son and approaches Sunheri for help since she will not be able to attain her late husband’s fortune in Aahil’s absence. However, Toqeer tries to keep Aahil away in order to clinch all the riches himself. After failing to get a job due to his affluent background, Aahil decides to follow his musical ambitions. Sunheri inspires him and both produce a hit song. He also starts working for Mujtaba. Sunheri refuses Mujtaba’s proposal. Aahil faces hurdles at his workplace when he discovers irregularities in account books. Mujtaba, doubting his relationship with Sunheri, accuses him of the fraud.

Aliya who previously mistook Aadil’s love as Aahil’s learns the truth when she gets Aadil’s proposal. Refusing it, she reveals her love for Aahil which confuses Sunheri. However, Aliya consents to the proposal when her enraged brother threatens to a suicide. Later, she creates a dramatic situation at her wedding by refusing the marriage. Seeing her madness, Mujtaba demands Aahil to marry his sister but he escapes the scene. Mujtaba while chasing him fires a missed shot but dies himself by a road accident. Surprisingly, in response to Aliya’s accusations, Sunheri nominates Aahil as the culprit. Aahil is arrested and then reunites with his mother when she bails him out. Toqeer however, opposes his return malevolently.

Aadil now gets closer to Aliya and oversees her brother’s business matters. She also develops a liking for him. Still jealous of her best friend, she defames her. Sunheri soon realizes her mistakes about Aahil who now enjoys the company of Toqeer’s niece; Irma. Toqeer indeed has plotted her for his malicious designs.

Shahab, a helper of the family’s hard times starts living in Sunheri’s house and tries to win her heart. However, she abhors his presence in the house. She faces difficulties financially after her mother’s illness.

Aadil marries his love interest at last but exposes his evil intentions. He resolves to avenge the shame she had brought to him refusing him previously. Aahil questions Touqeer’s mismanagement in the company but his mother is not willing to hear a word against her friend. Shahab uses all unfair means to get Sunheri while Aahil starts to fall into Irma’s trap. Will Aahil and Sunheri reunite again? 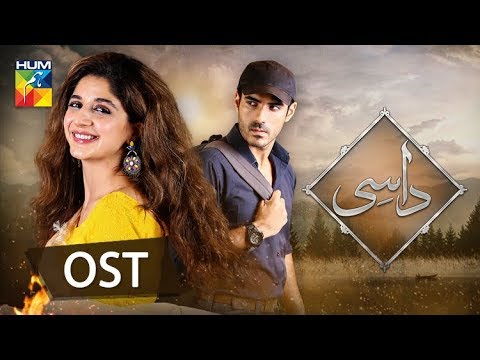