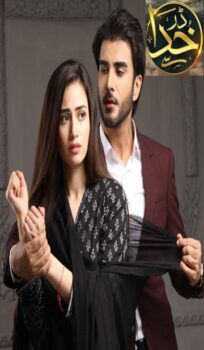 Mazhar Siddiquie’s children are selfish and callous except Afreen who takes care of her parents. The eldest son of the family; Tahir has settled abroad and has no intention of supporting his parents back in Pakistan. The other one; Azhar marries his greedy and selfish colleague; Shehla. He also refuses to help in domestic matters and gradually secludes himself from the rest of the family members. The elder daughter, Tamkeen is divorced and spends her time shouting and criticizing others. Tamkeen attains the attention of a vegetable seller; Rasheed in the neighborhood. She enrages at her parents when they reject his proposal.

In these difficult circumstances, Afreen decides to support her parents and starts working in Shavaiz’s office. Shavaiz has married an elderly rich woman with a child. He feels discomfort at home as his wife; Gul frequently taunts and humiliates him. Consequently, he seeks love and attention outside and acts as a perfect womanizer. He sets his eyes on Afreen who rejects his early advancements. However, he defames her in front of her parents after involving her in a fake photo controversy. Doing so, he gets a reputation of a concerned man in front of them. Kashif, his employee, abets him in the wrongdoing as he was the one who manipulated Afreen’s pictures after editing.

Shavaiz gets absolute control of the house as Gul gets paralyzed and becomes unable to speak. Afreen then refuses to marry him. Tamkeen gets closer to him and he marries her. However, this relation soon starts deteriorating as Shavaiz expects from Tamkeen to show a servile attitude. She leaves the house after facing much humiliation at his hands.

Raza, son of an old friend of Mr. Siddiqui finds interest in Afreen and starts living in their house as a paying guest. Shehla’s sister; Seema also comes to live with her sister. She gets Afreen’s controversial pictures from Shavaiz and cultivates suspicions in Raza’s mind when he decides to marry Afreen. Raza too starts doubting Afreen as a result.

Kashif’s daughter dies and he considers it karma for what he did towards Afreen. He then repents and seeks forgiveness for his sins. What more agonies fate has for poor Afreen and what will be the future of Tamkeen’s second marriage? 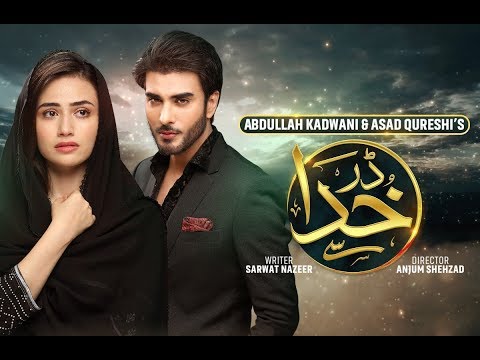